Volume 18 has left for the printers! 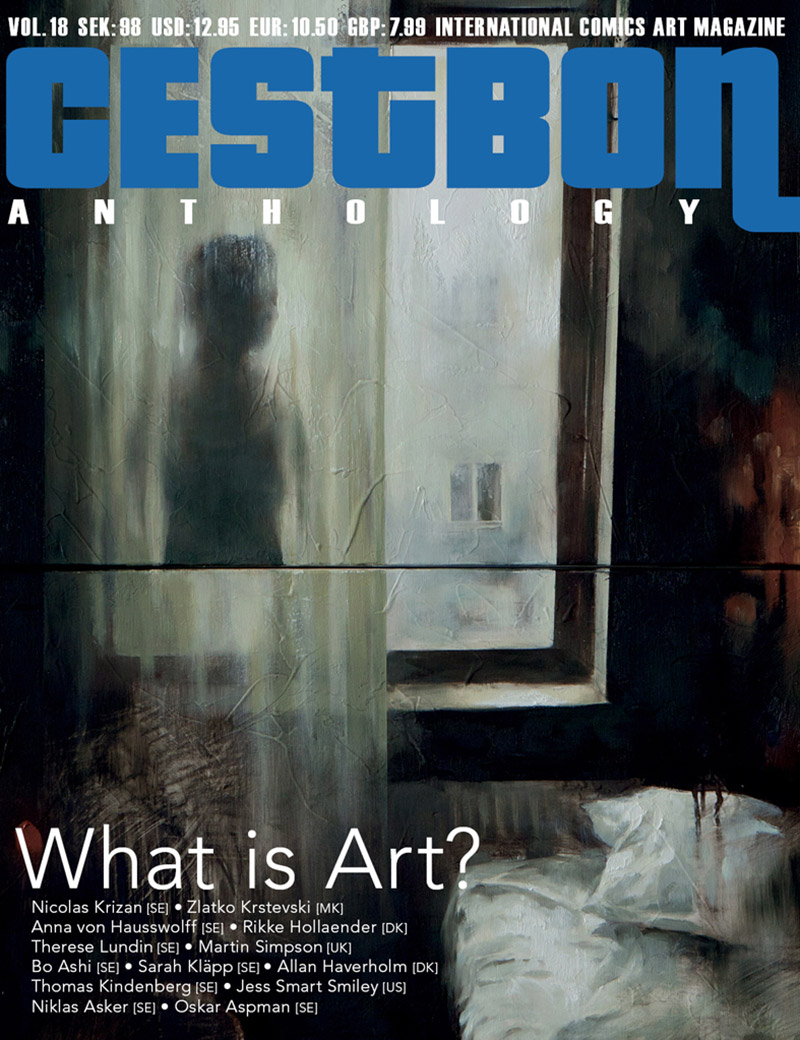 a. To insert or introduce between parts.
b. To place (oneself) between others or things.

CALL ALL COMIC-CREATORS! Submissions are now open for the next issue of C’est Bon Anthology on the theme ‘INTERPOSED’!

There’s always conflicts, both good and bad. But what happends in the space between? It’s either black or white, hard or soft, warm or cold, but what about grey? What about the middleground and what’s good enough?

For the next issue of C’est bon Anthology we invite comics, graphic stories, sequential art and storytelling (We don’t care what you want to call it, just do it.) based on the theme ‘Interposed’. We are dying to know what you think lives in between.

The deadline is in between now and September 15! You can use the submission-page on our website or send us an email to info@cestbonkultur.com!

Anything is welcome, but best suited are comics about 4–22 pages. The format is 200×260 mm (7.9×10.2 in), black/white, in English. Within this space, there are no limits. If you’re interested, please send digital files using the form below, or paper copies to the address given here. We accept low-res files for consideration and will ask you for high-res files if your submission is accepted. The work can have been published before.

Note this: We are mainly looking for comics, graphic stories and sequiential art that tries to do something new and experiments with the medium. We LOVE new ideas and creative thinking.

We are looking forward to see your amazing contributions! 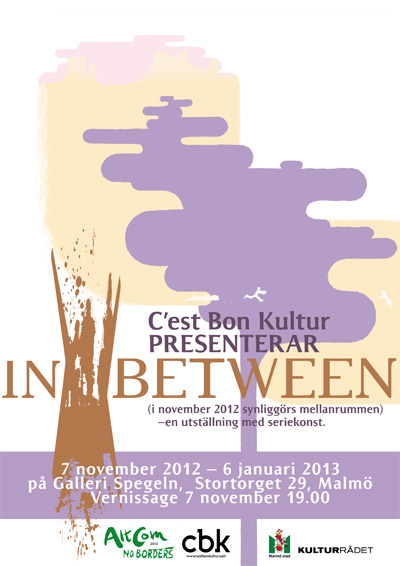 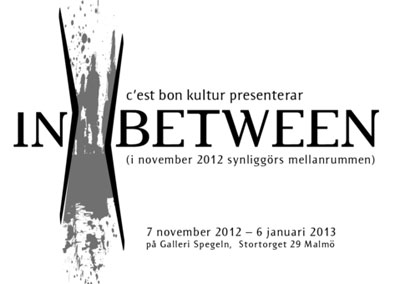 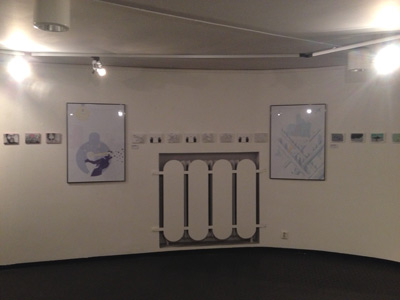 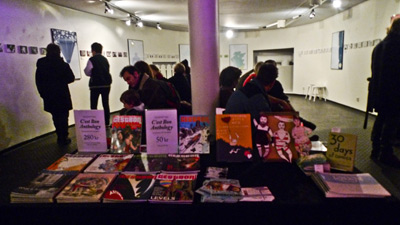 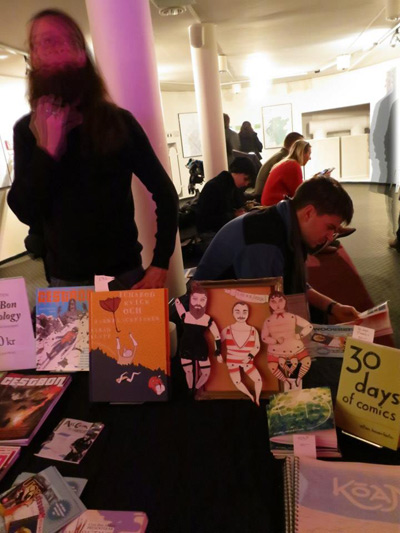 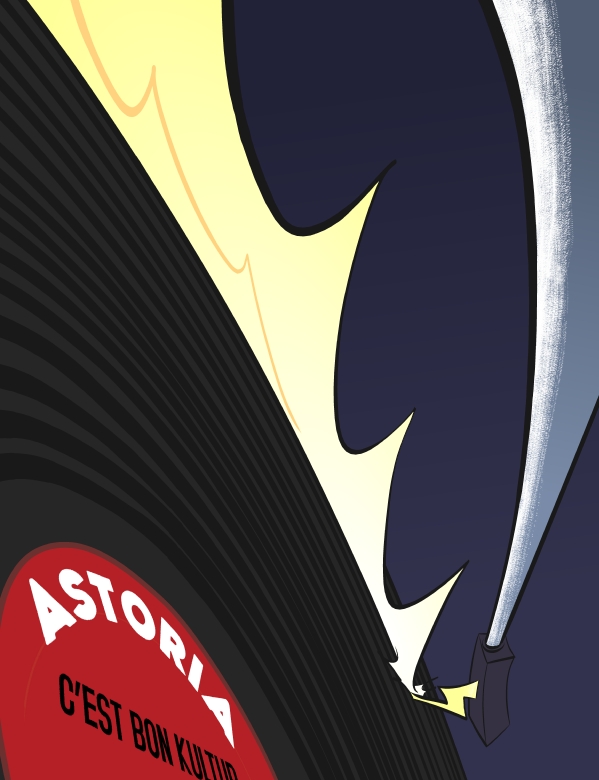 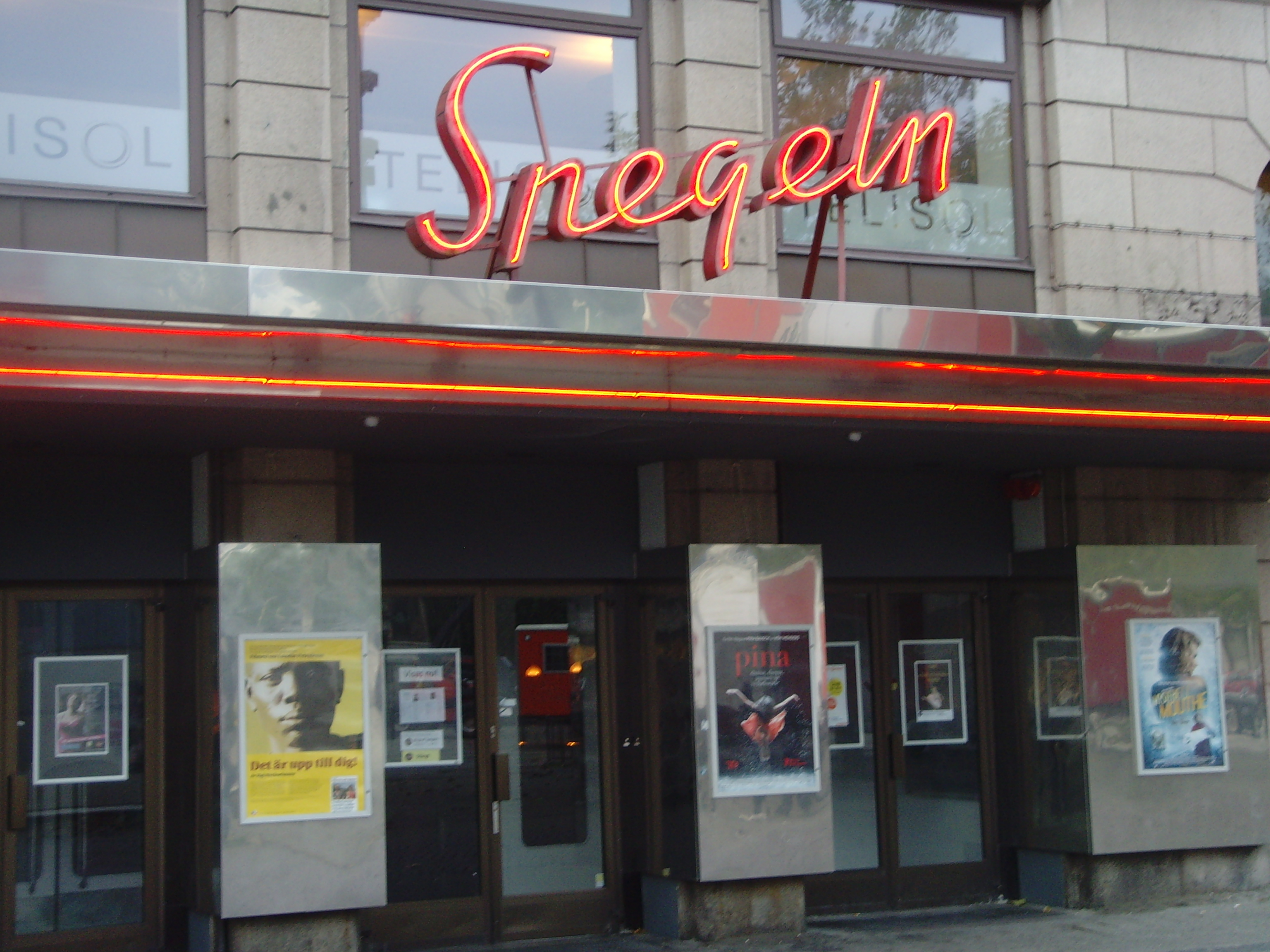 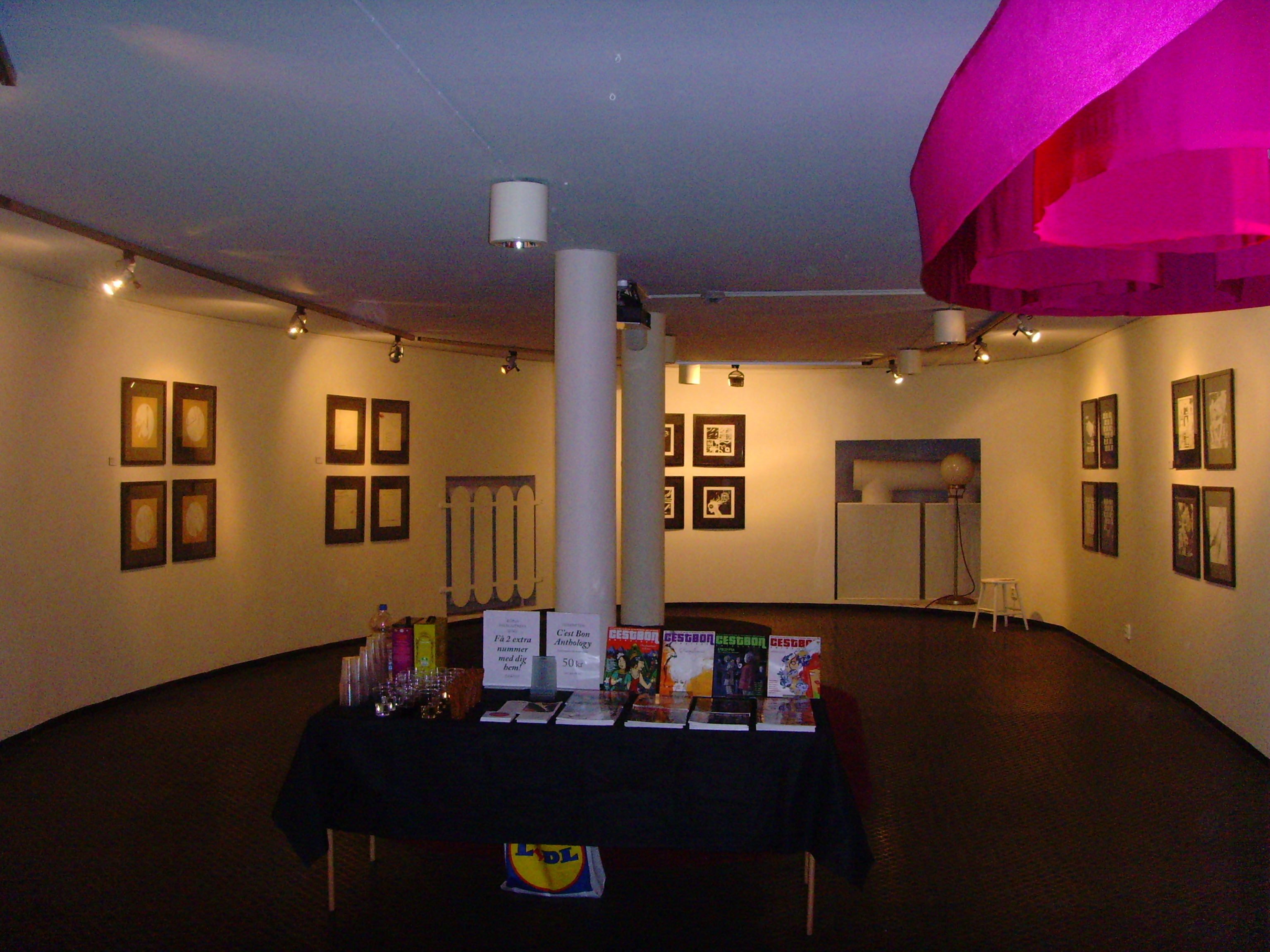 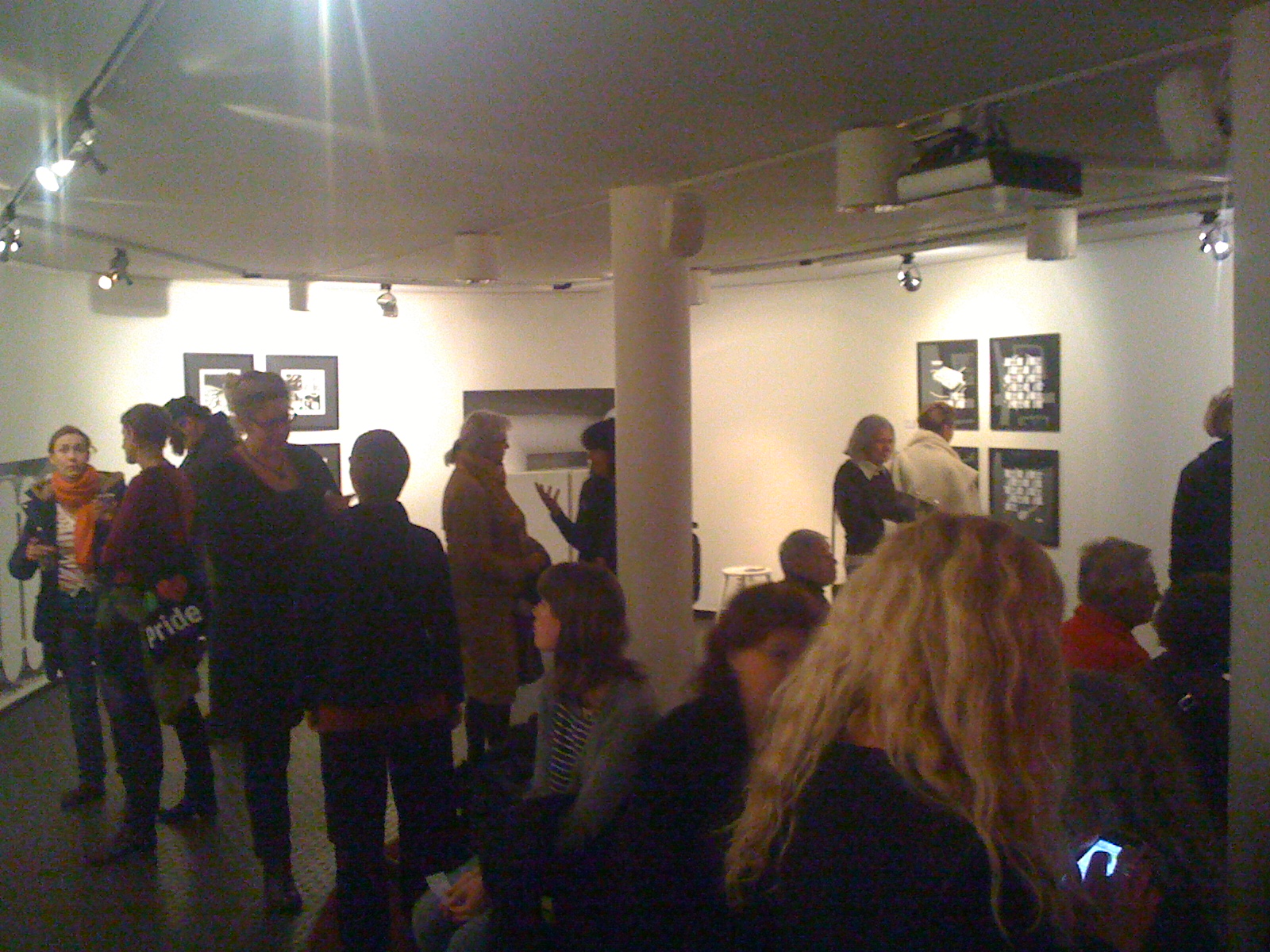 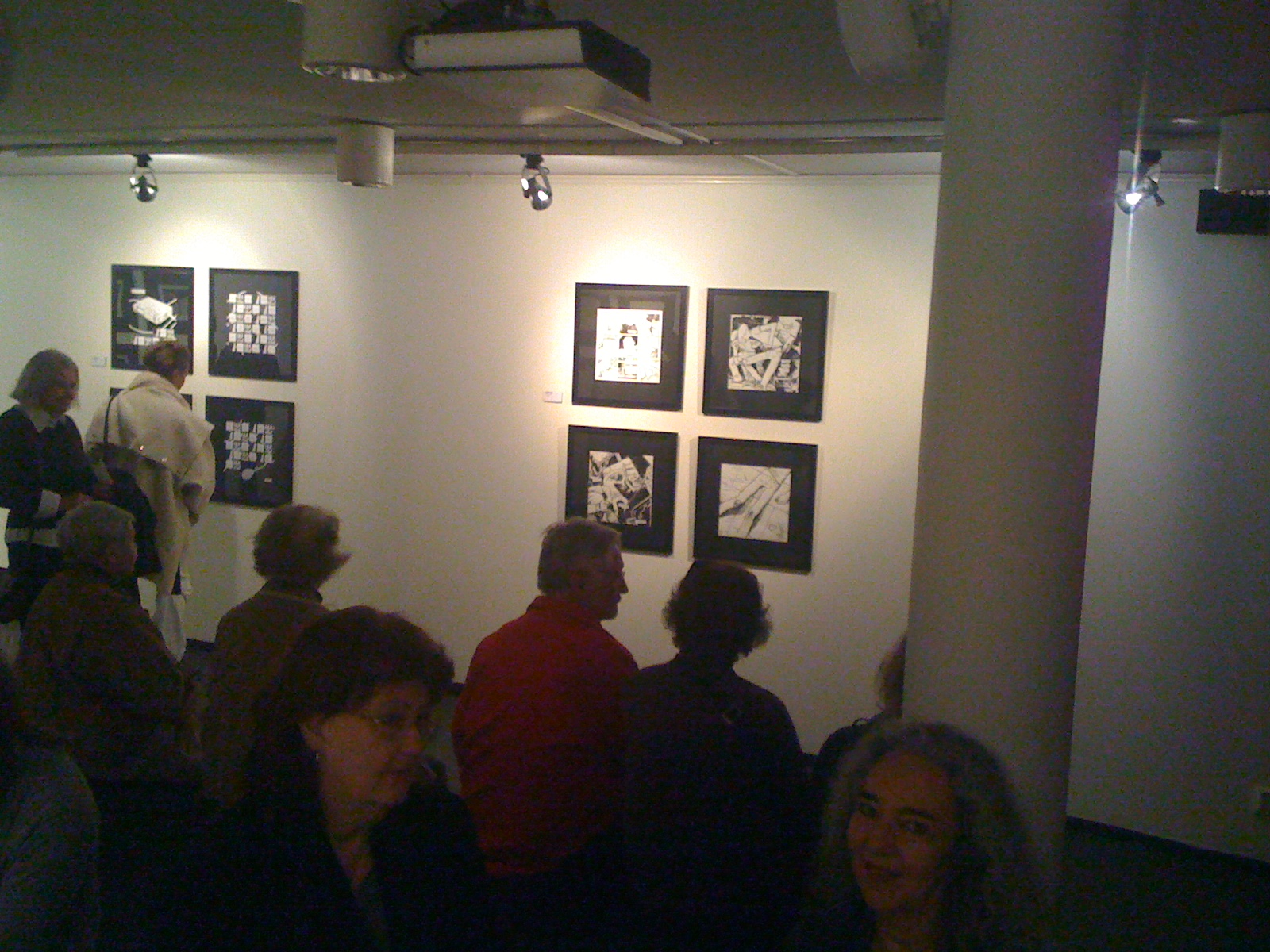 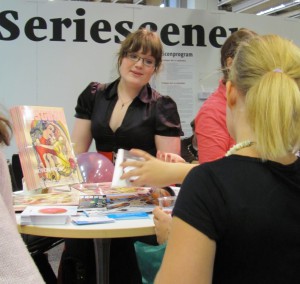 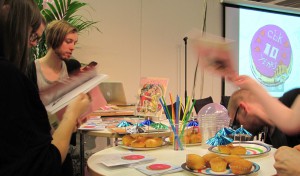 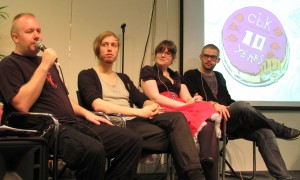 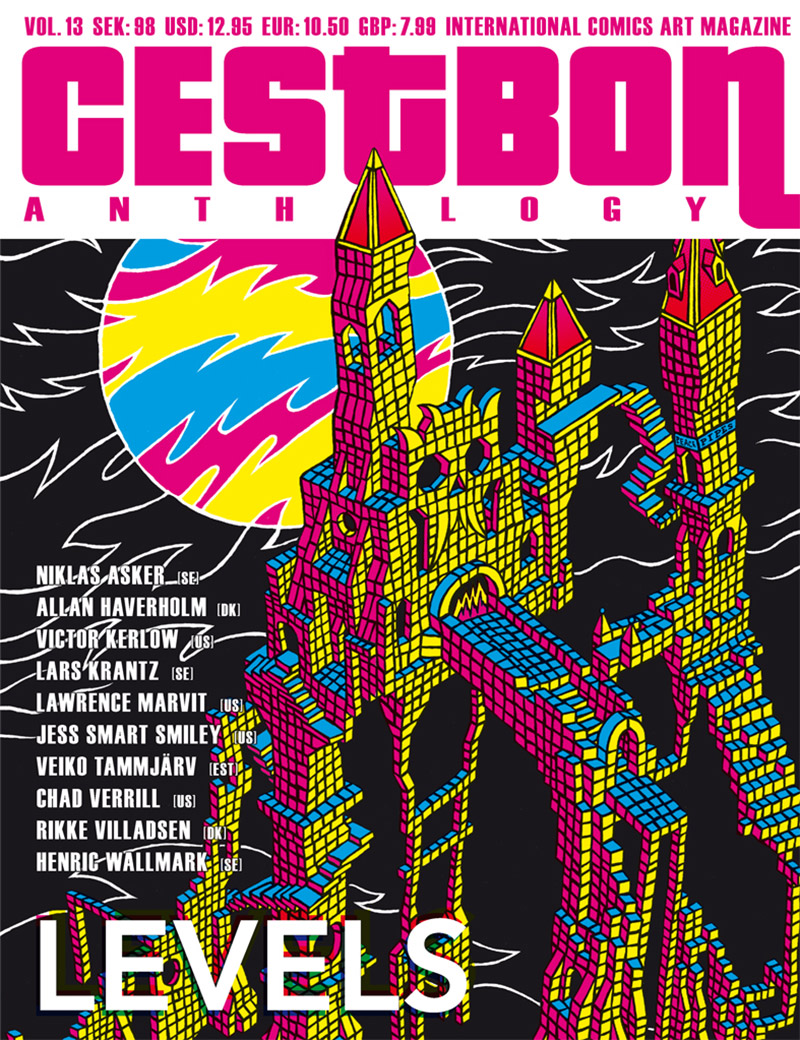 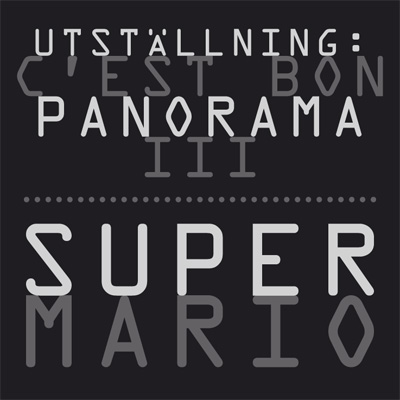 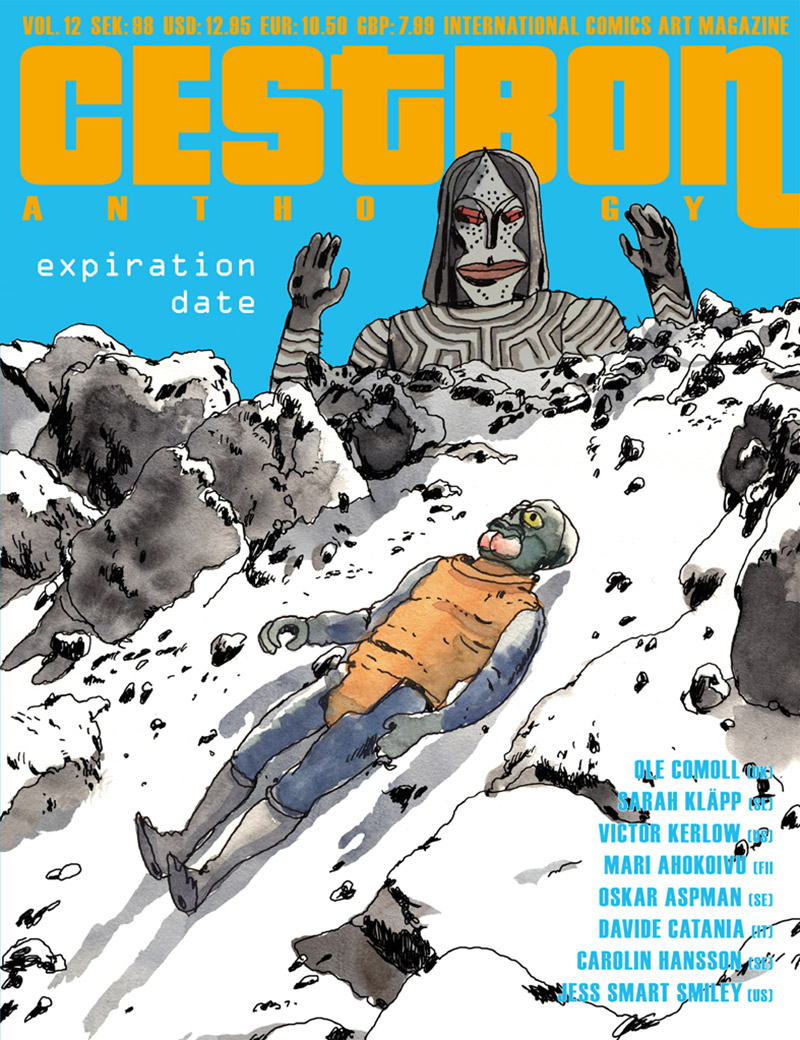