The I don’t want to dream exhibition with paintings by Spyros Verykios will be up until May 25, open Tue/Wed/Thu (14-18), so you still have a chance to see it if you missed the opening.

Also don’t miss the spring market the weekend of May 13-14, where the exhibition will be open and we’ll sell books at special deal prices etc.

And the weekend of May 20-21, we’ll be in Stockholm for the SIS, sharing three tables with Tusen Serier and Wormgod.

Here are some photos from the exhibitio (taken by Kinga Dukaj, Mattias Elftorp and Raquel Lozano) (click for bigger)… 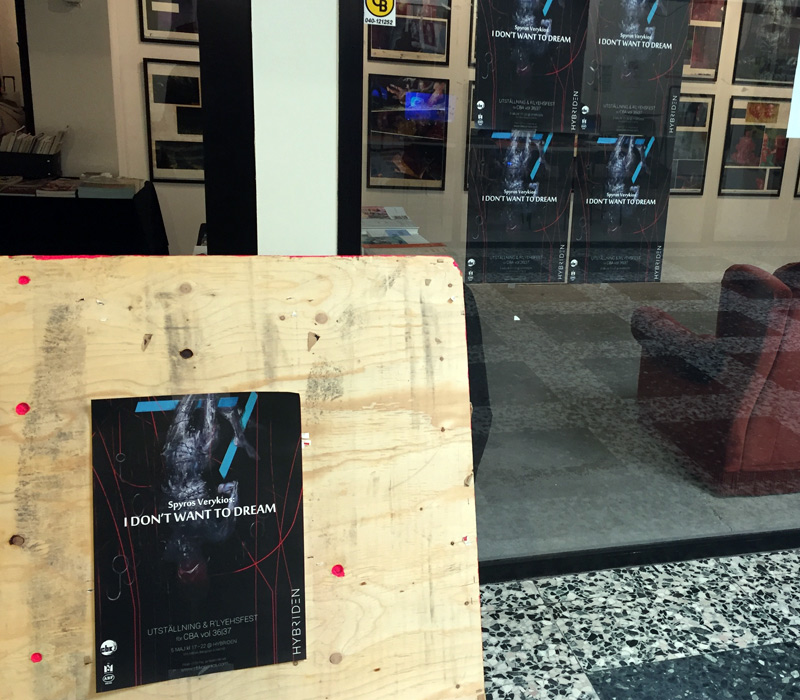 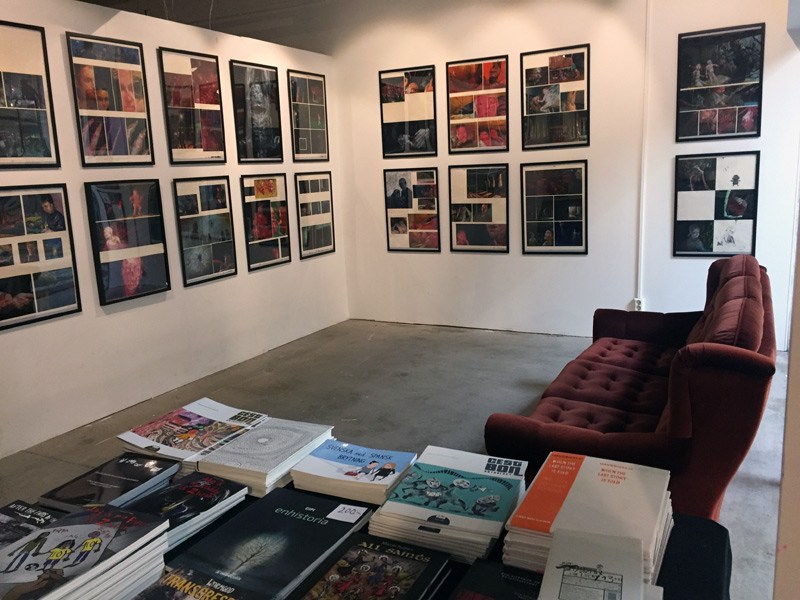 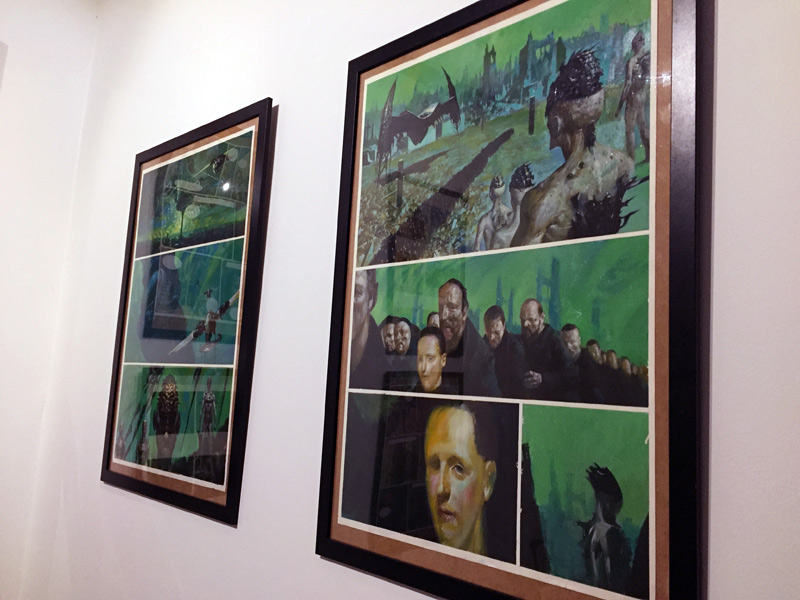 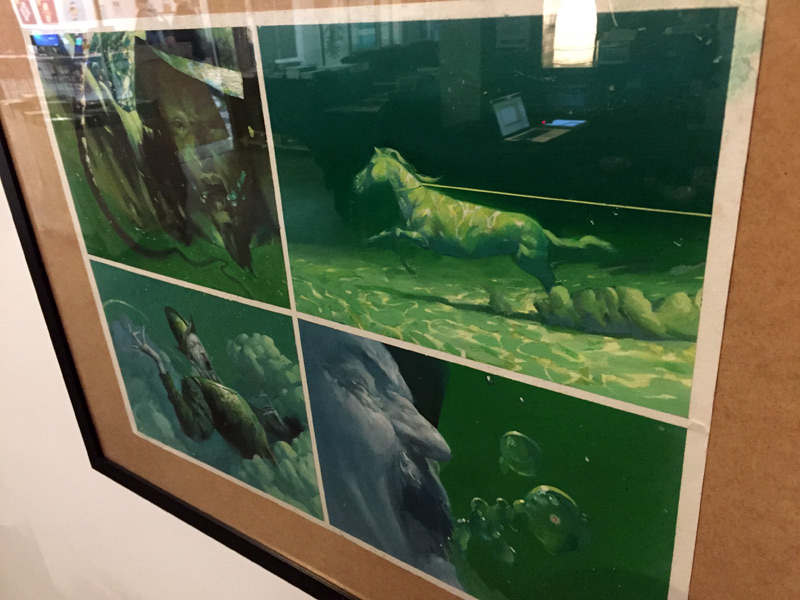 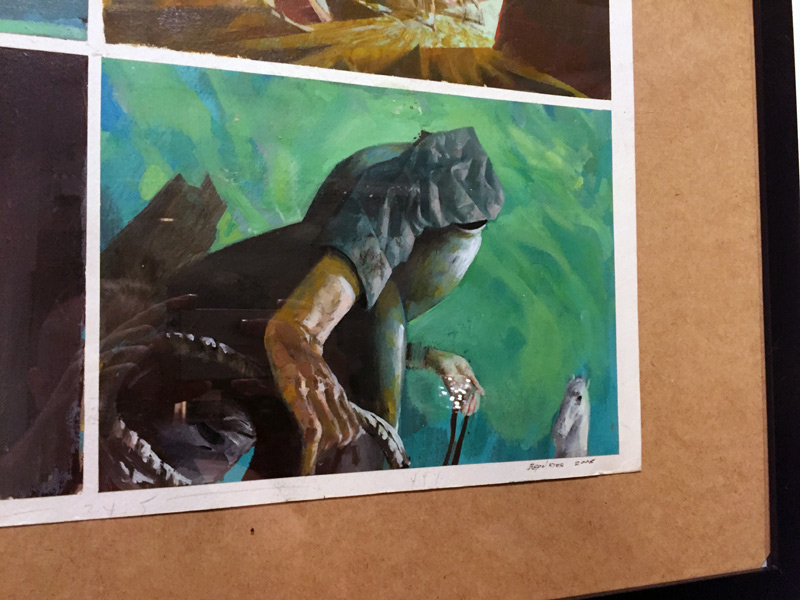 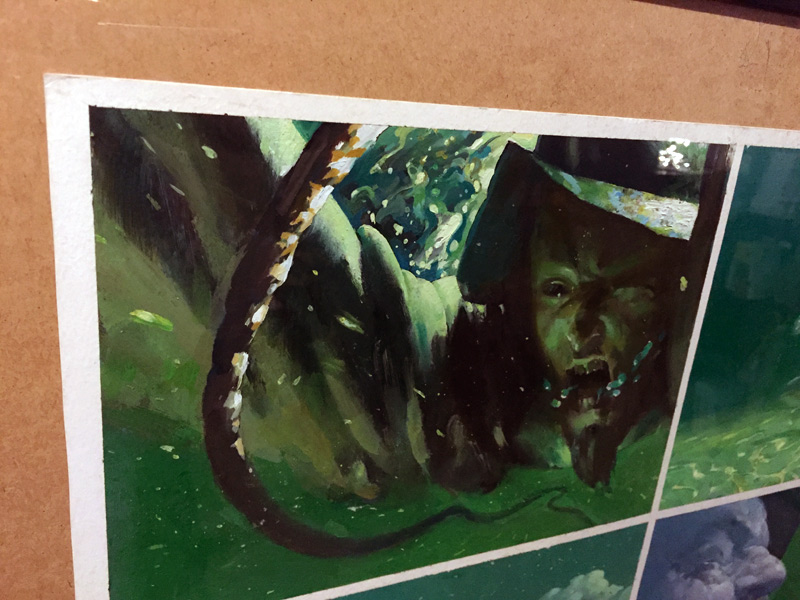 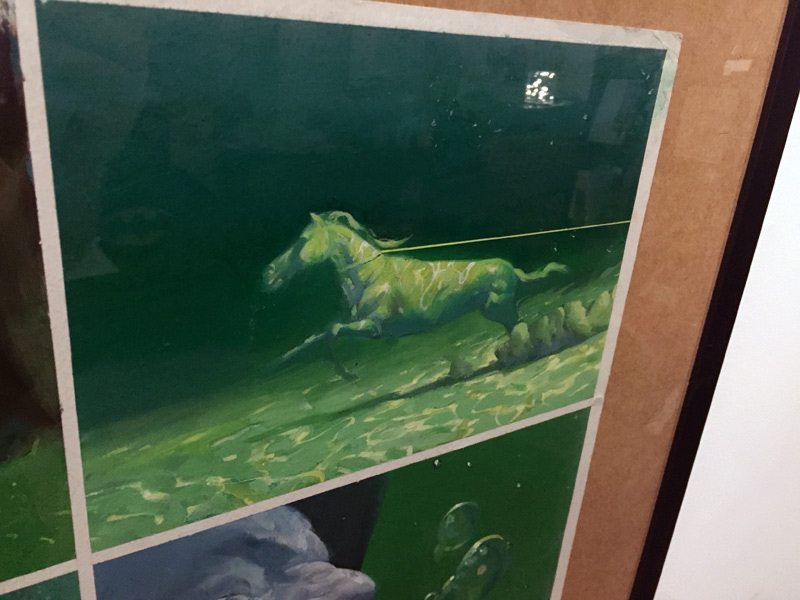 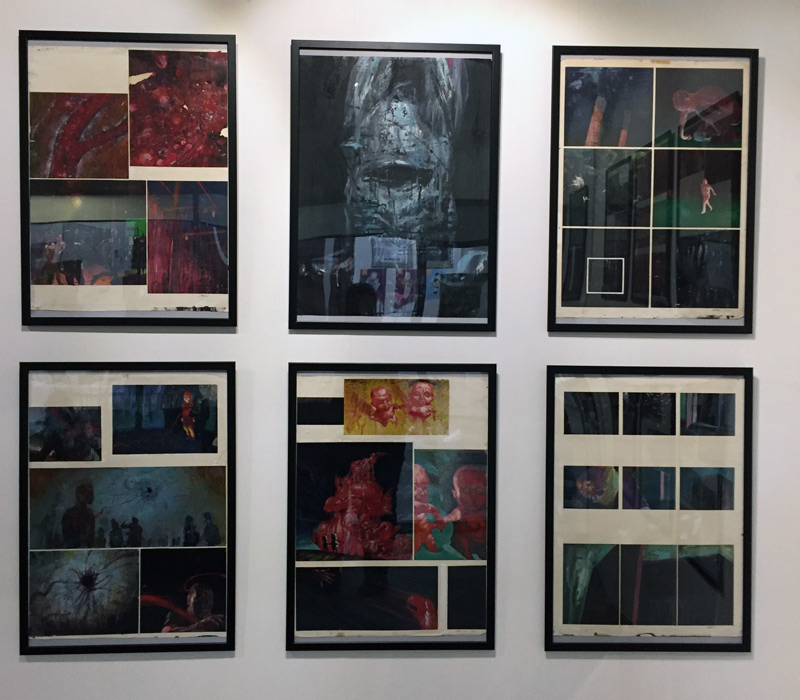 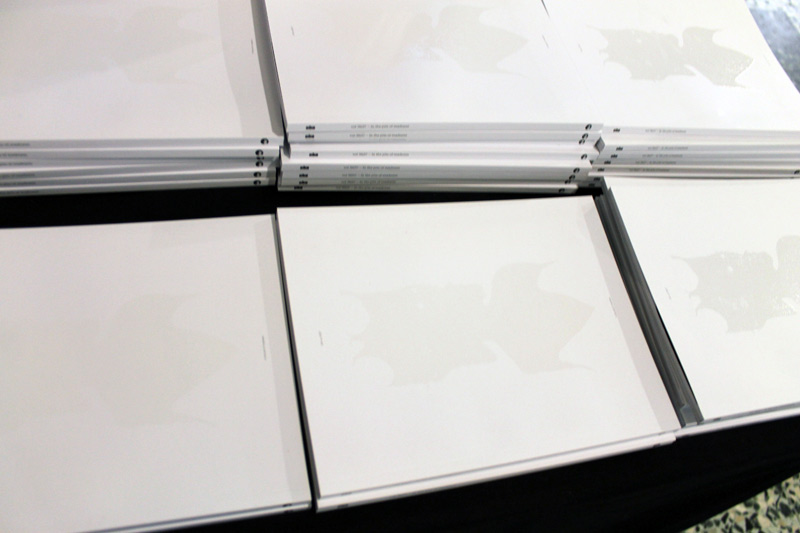 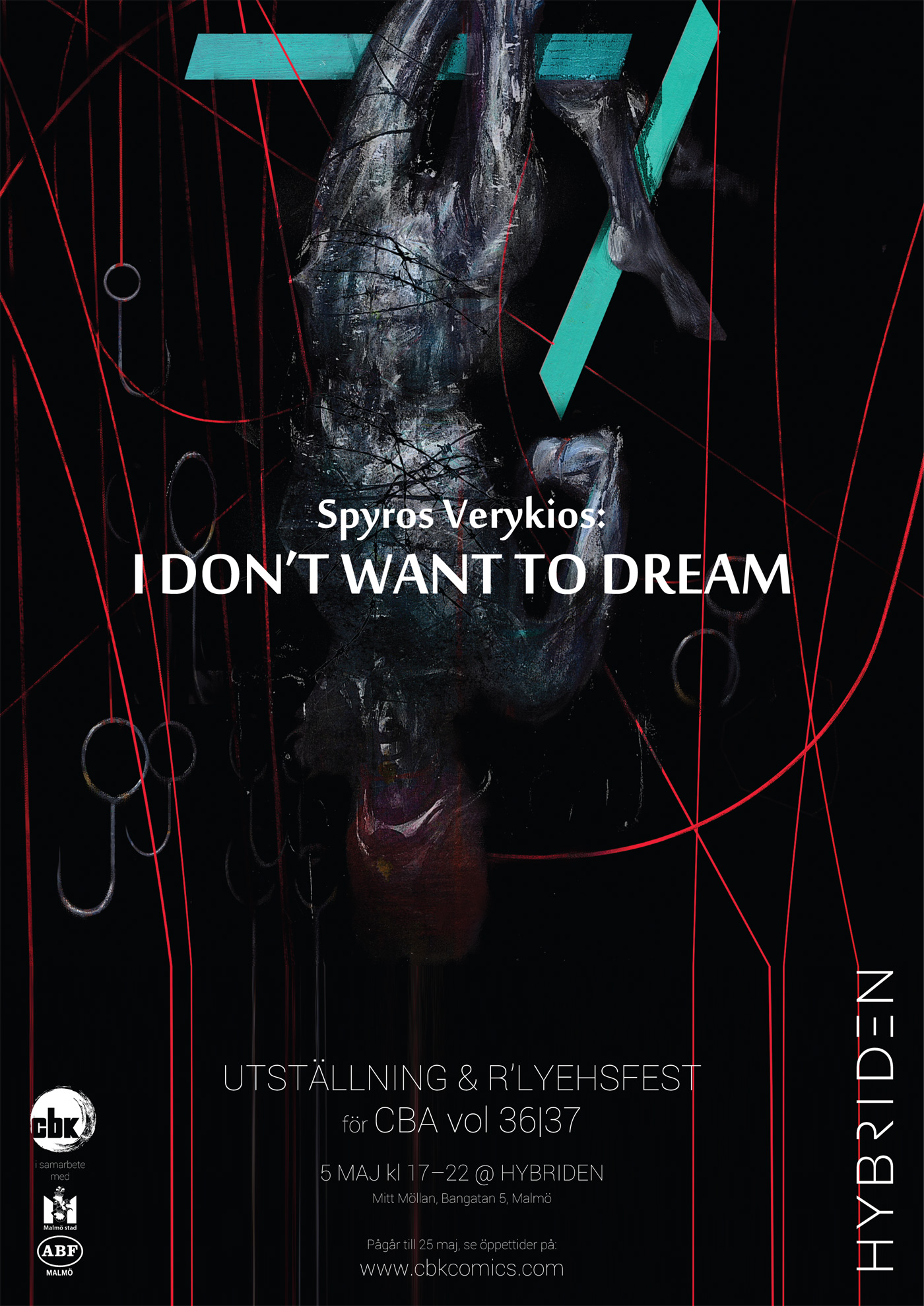 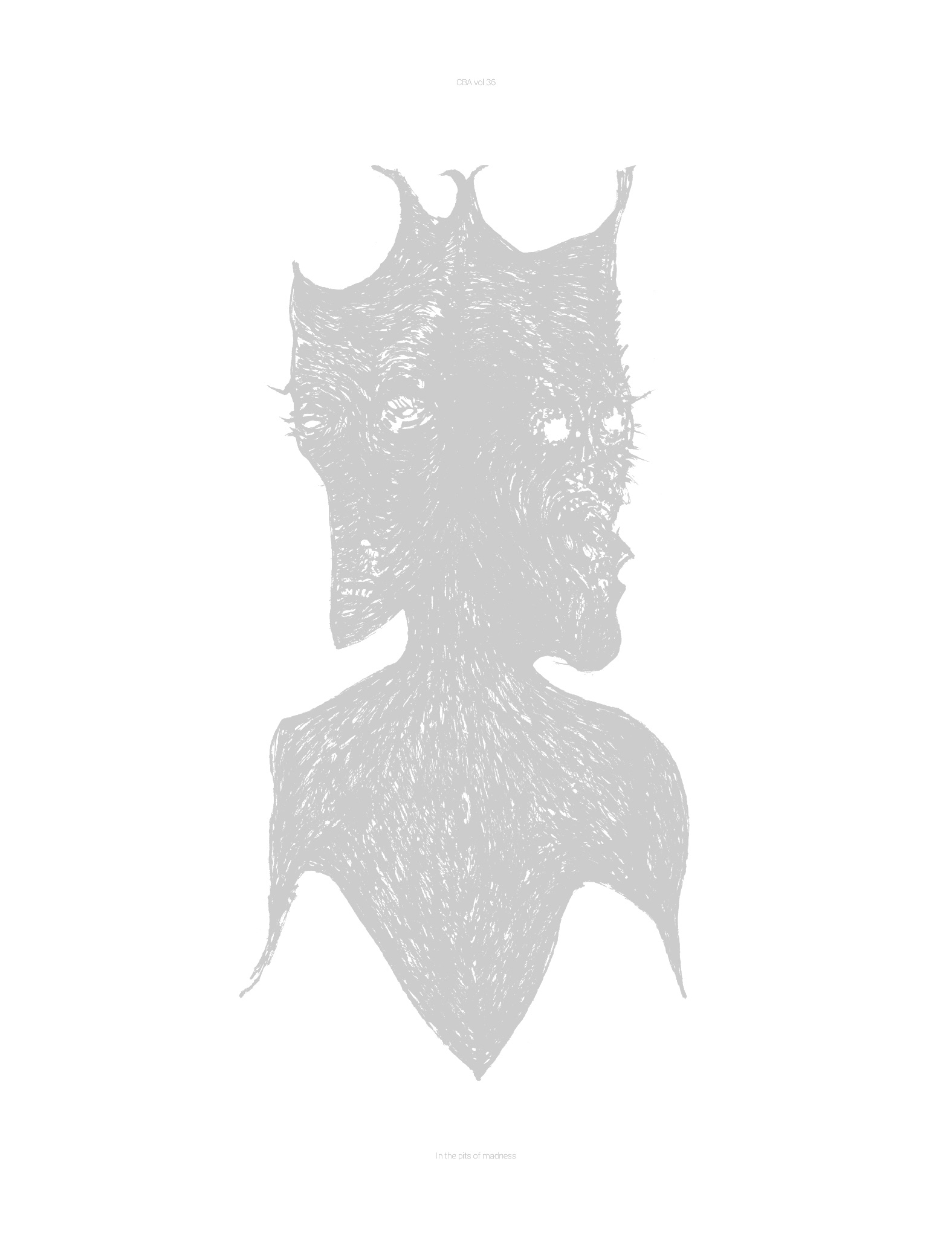 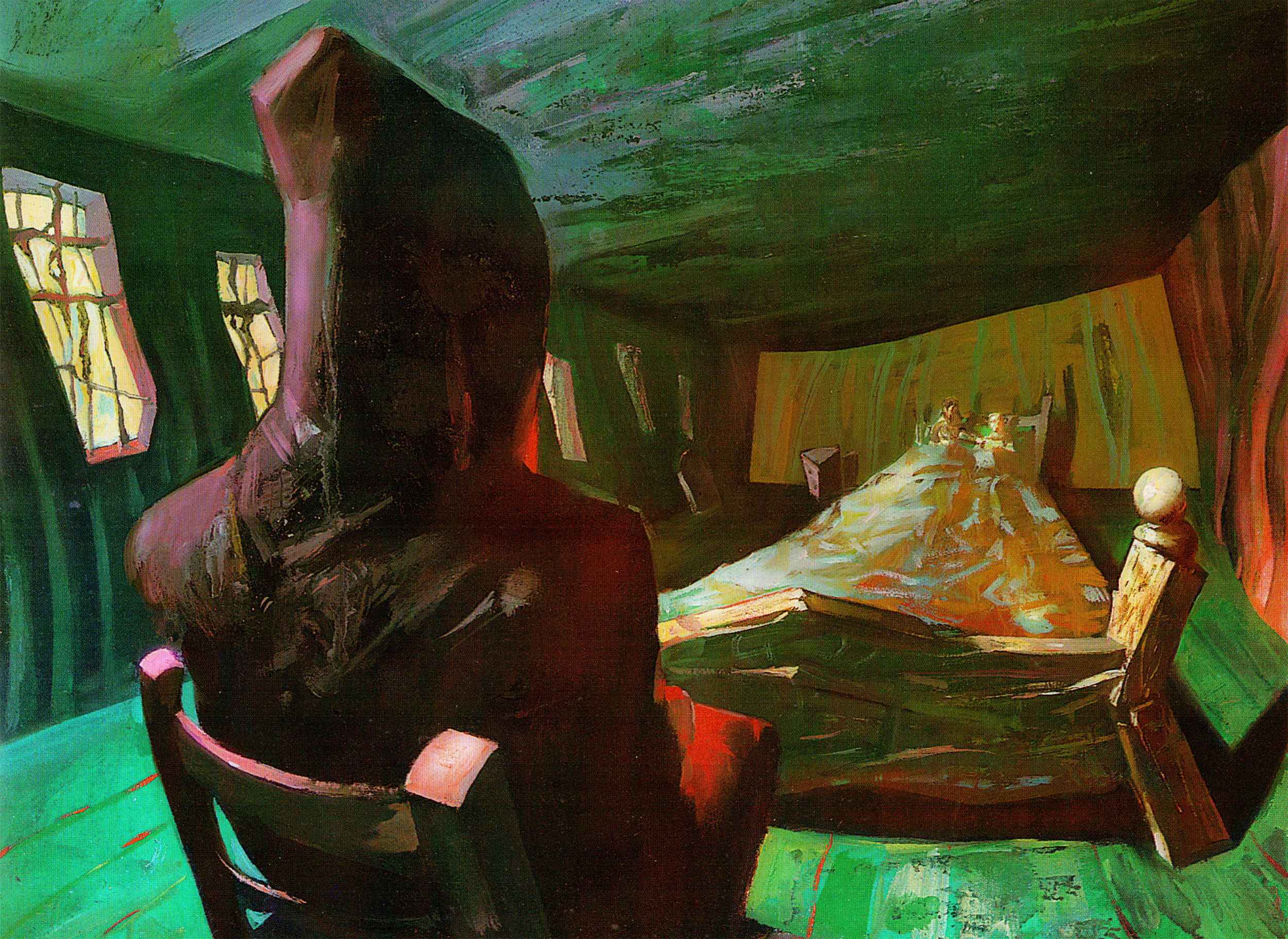 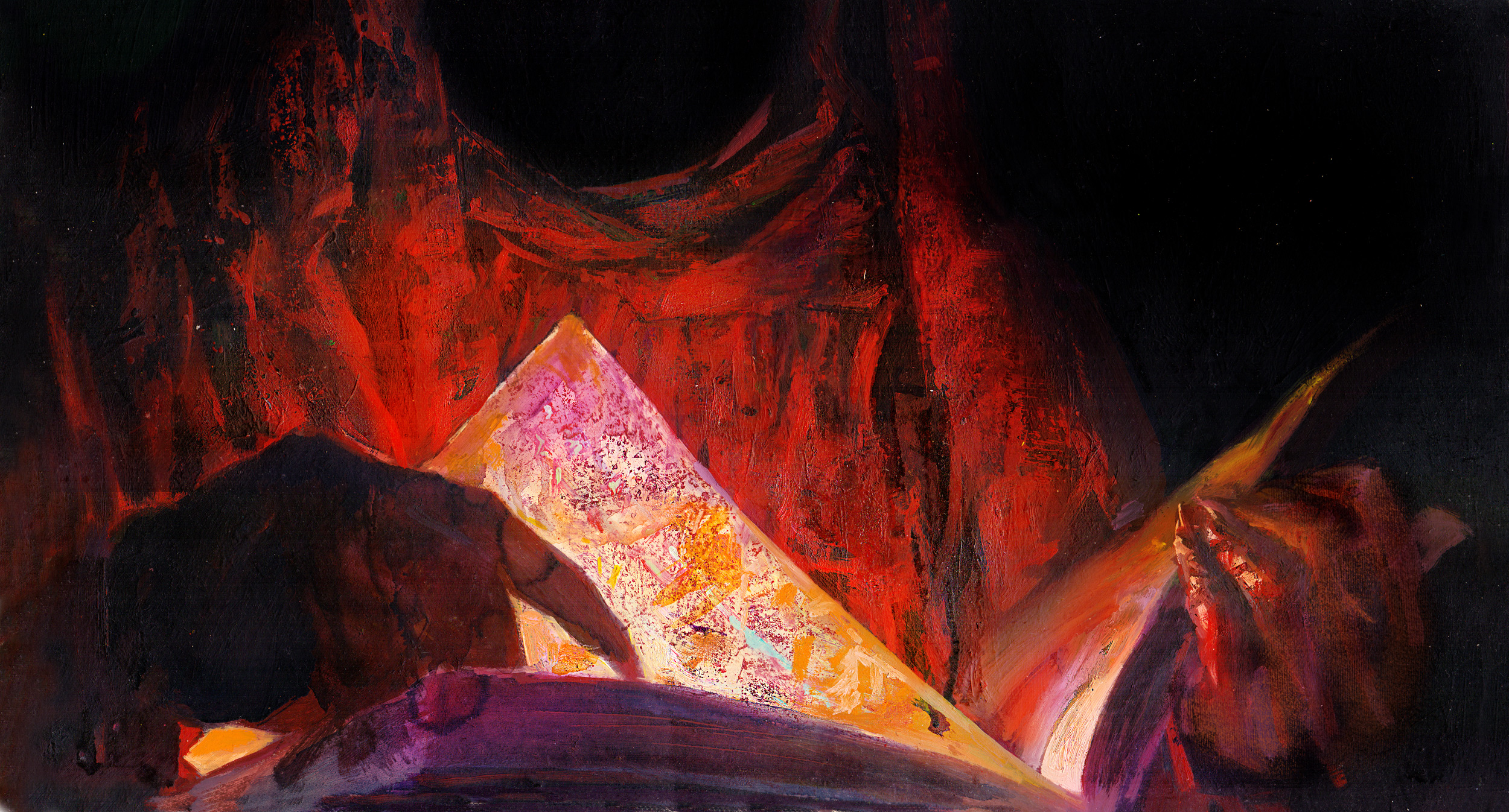 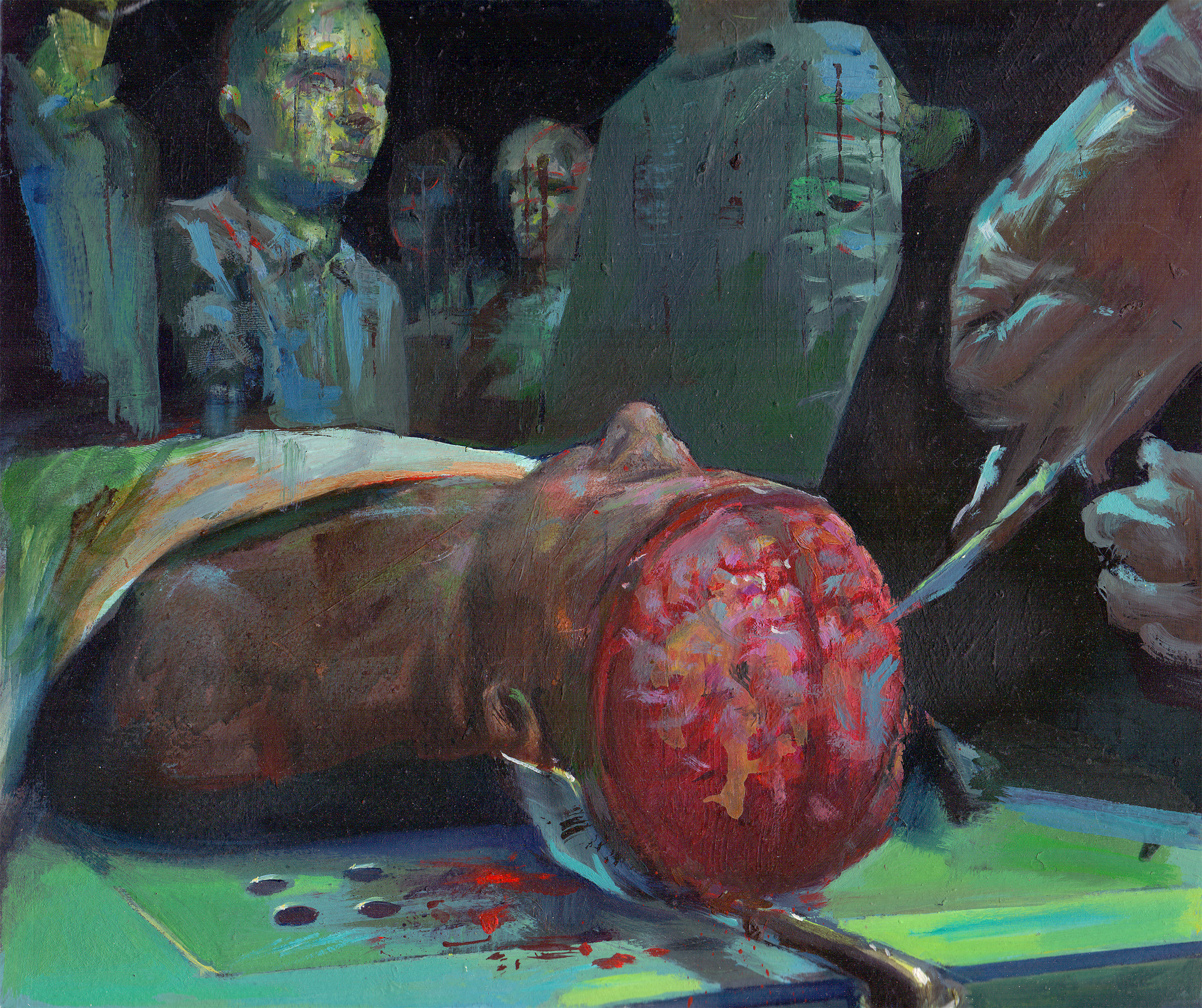 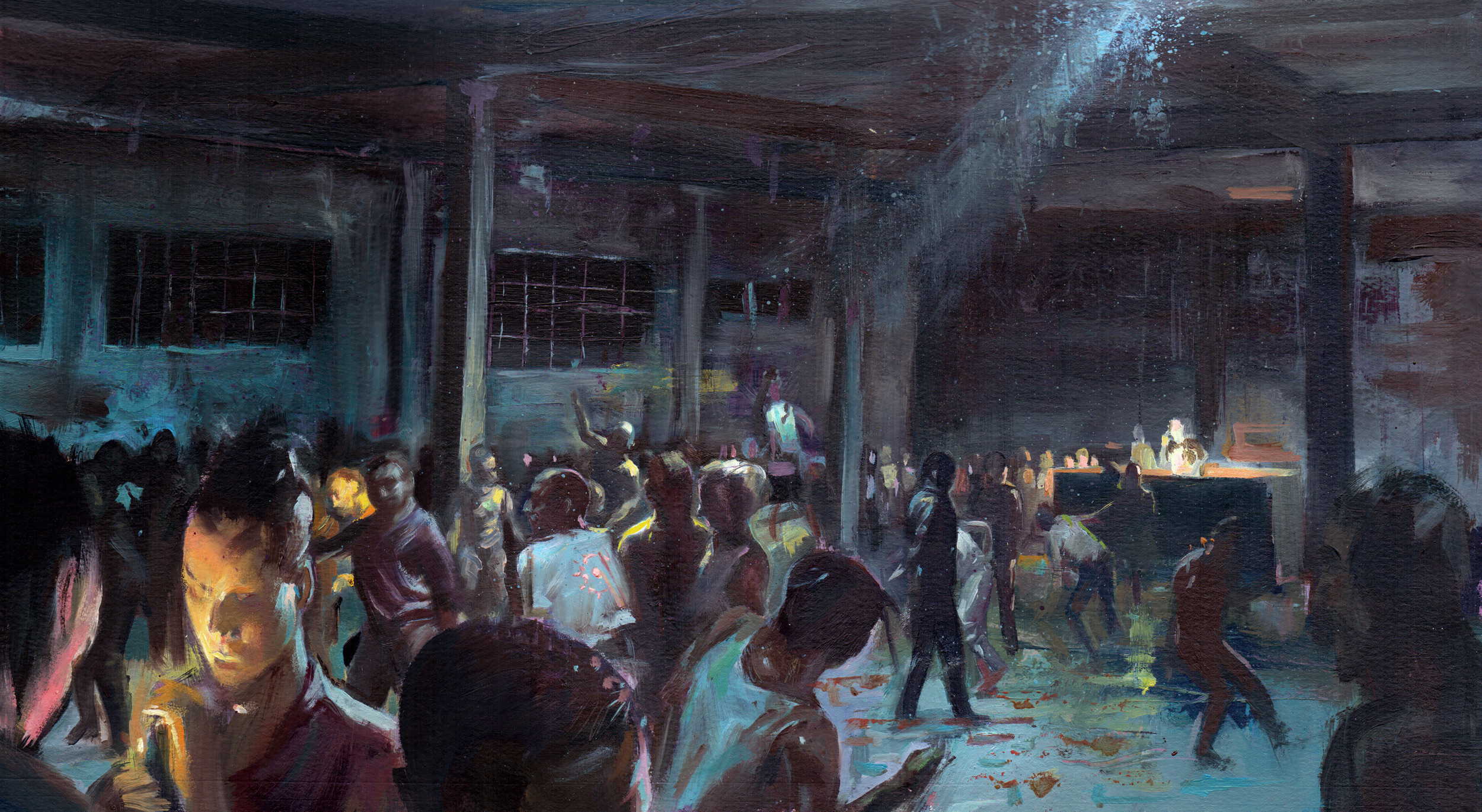 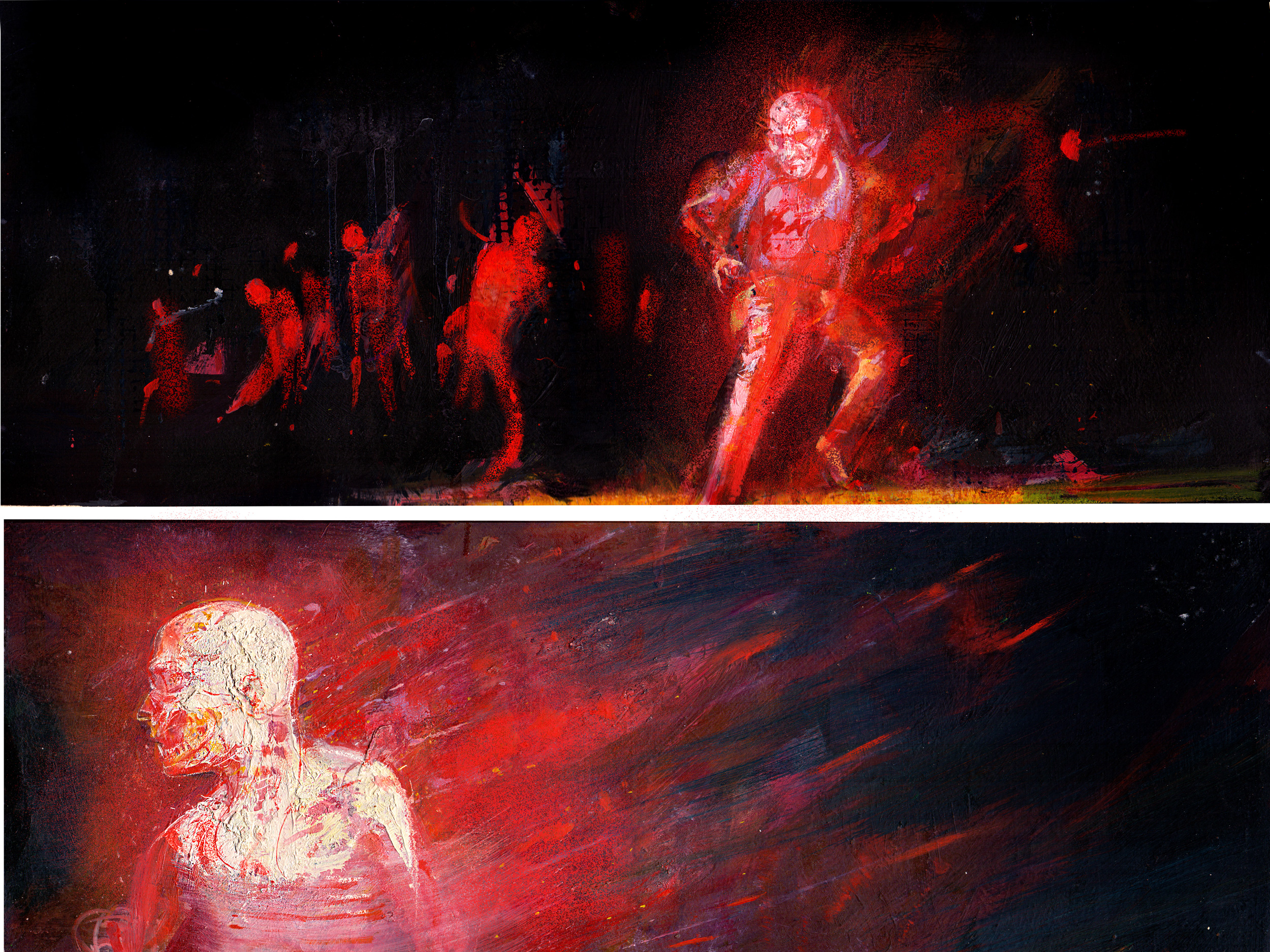 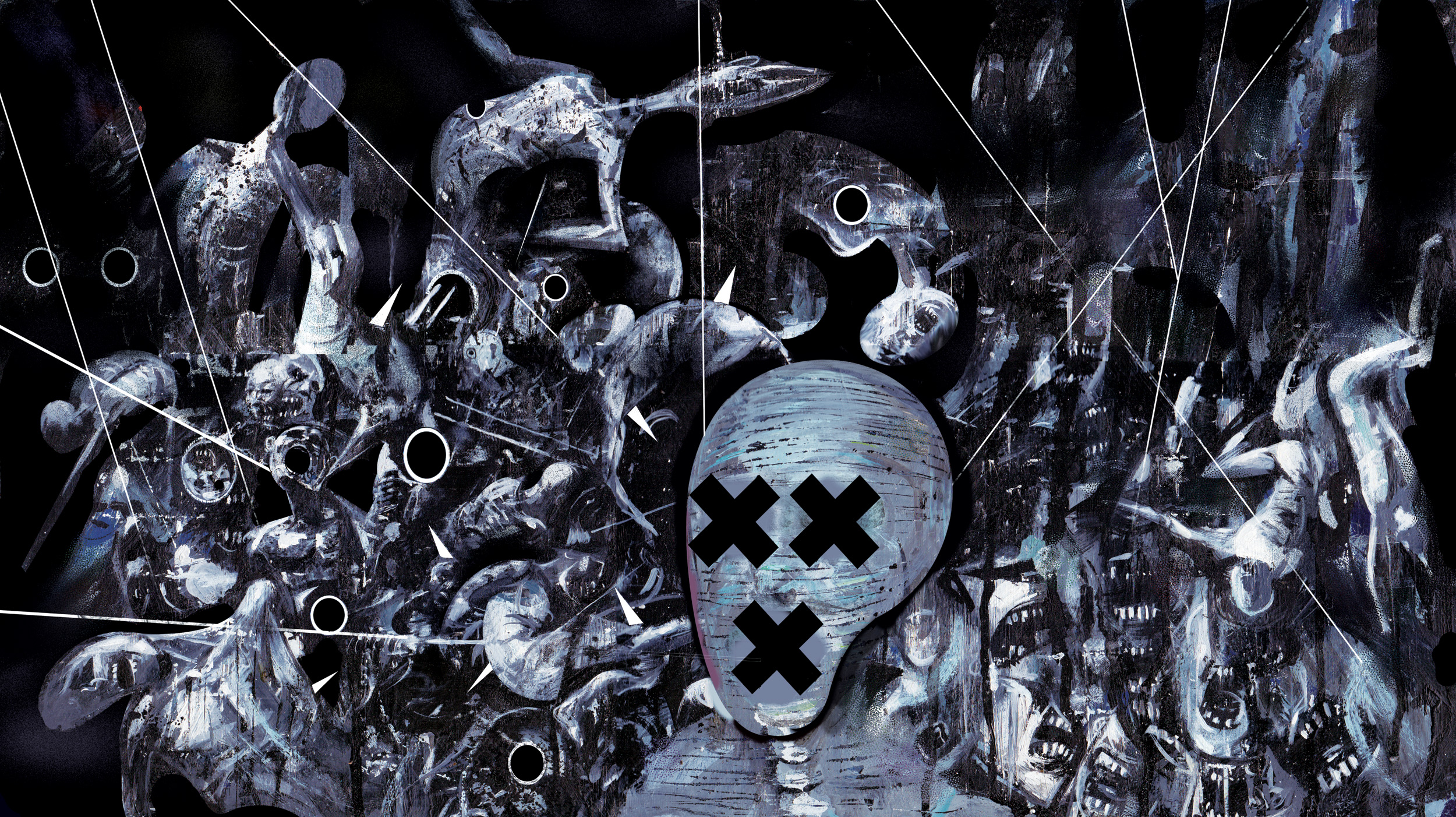 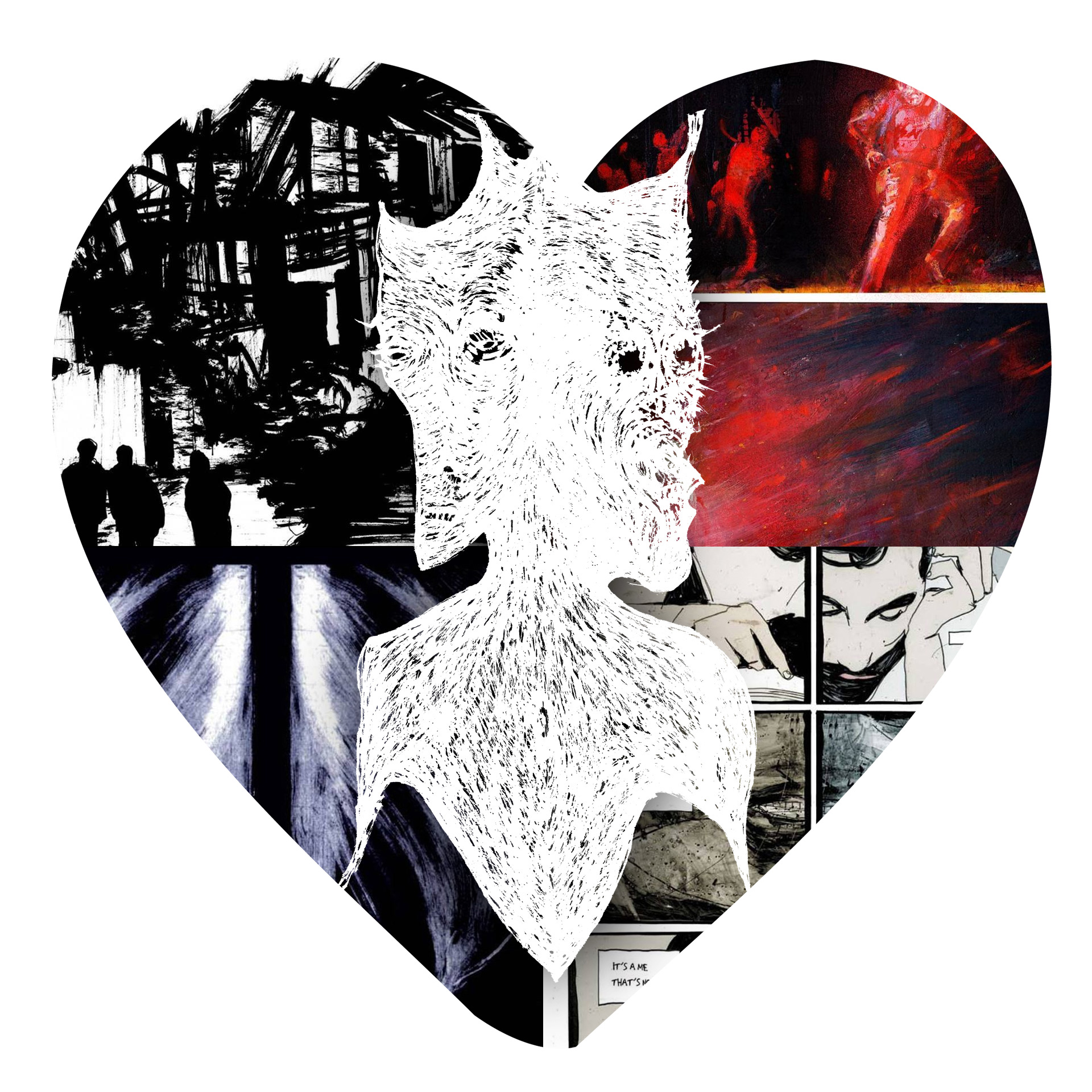 Just wanted to remind you all that it’s now just a few days left to donate via Indiegogo (last day is April 13)!

And if you also want to help us share it these last few days, here are some useful links: 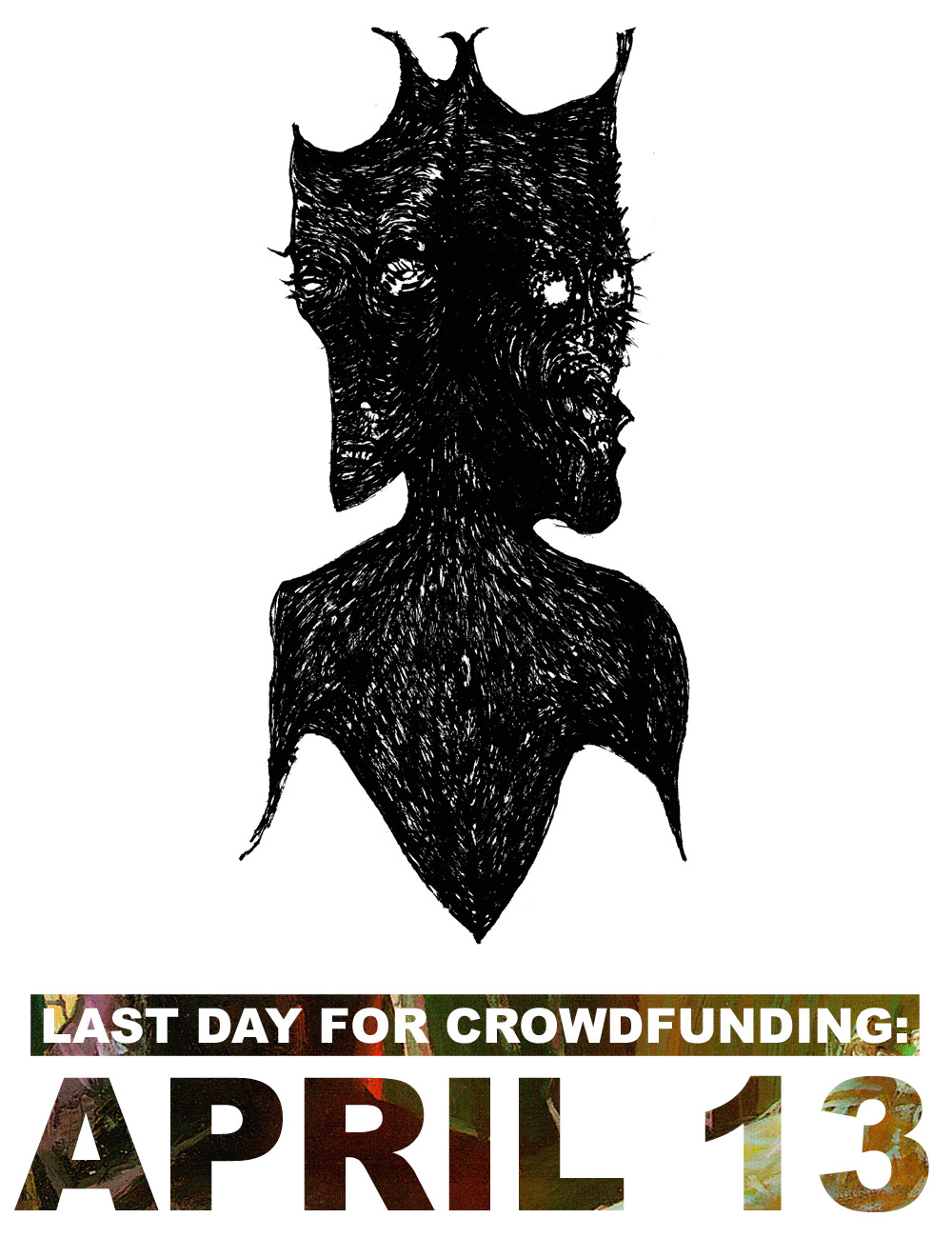 The story behind the crowdfunding decision 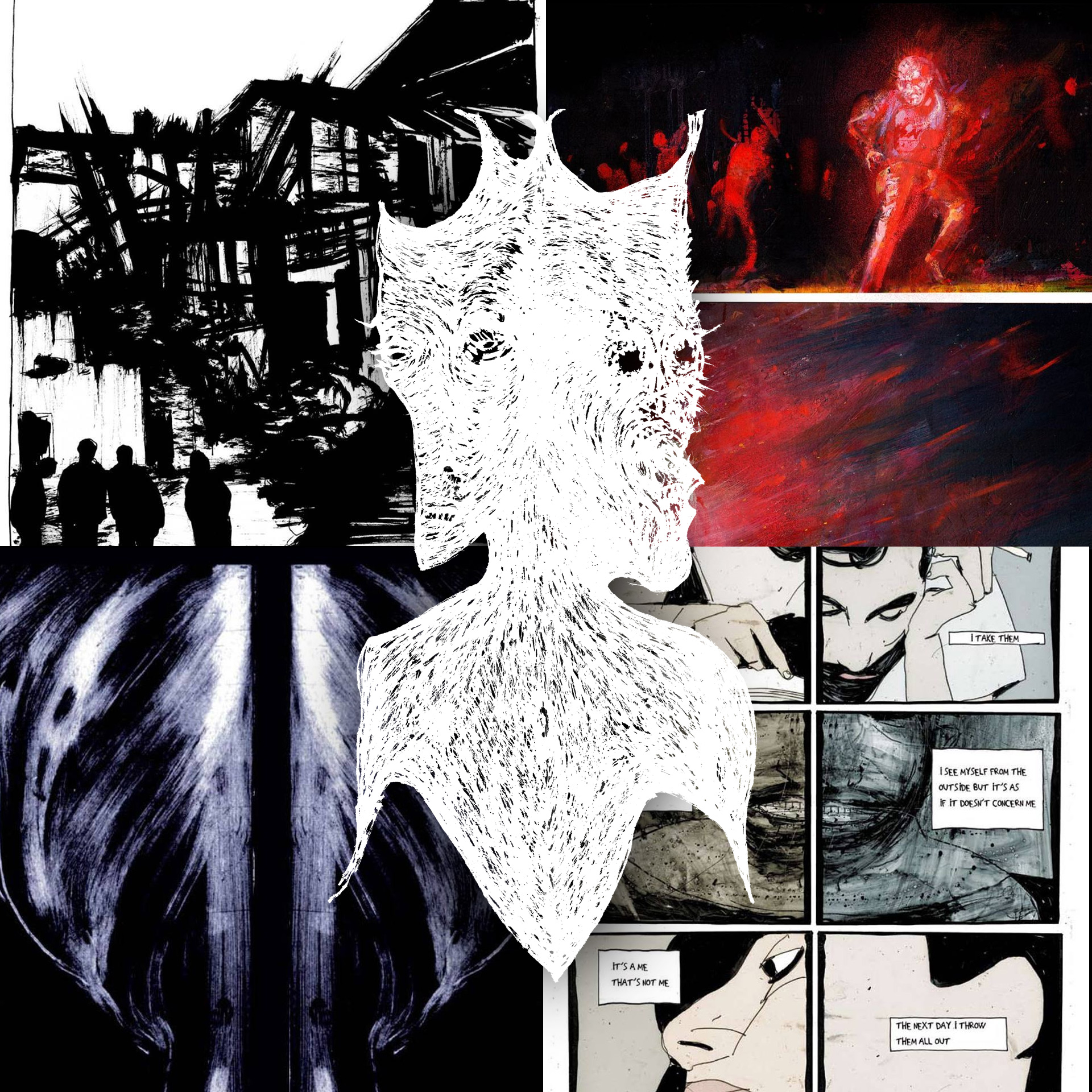 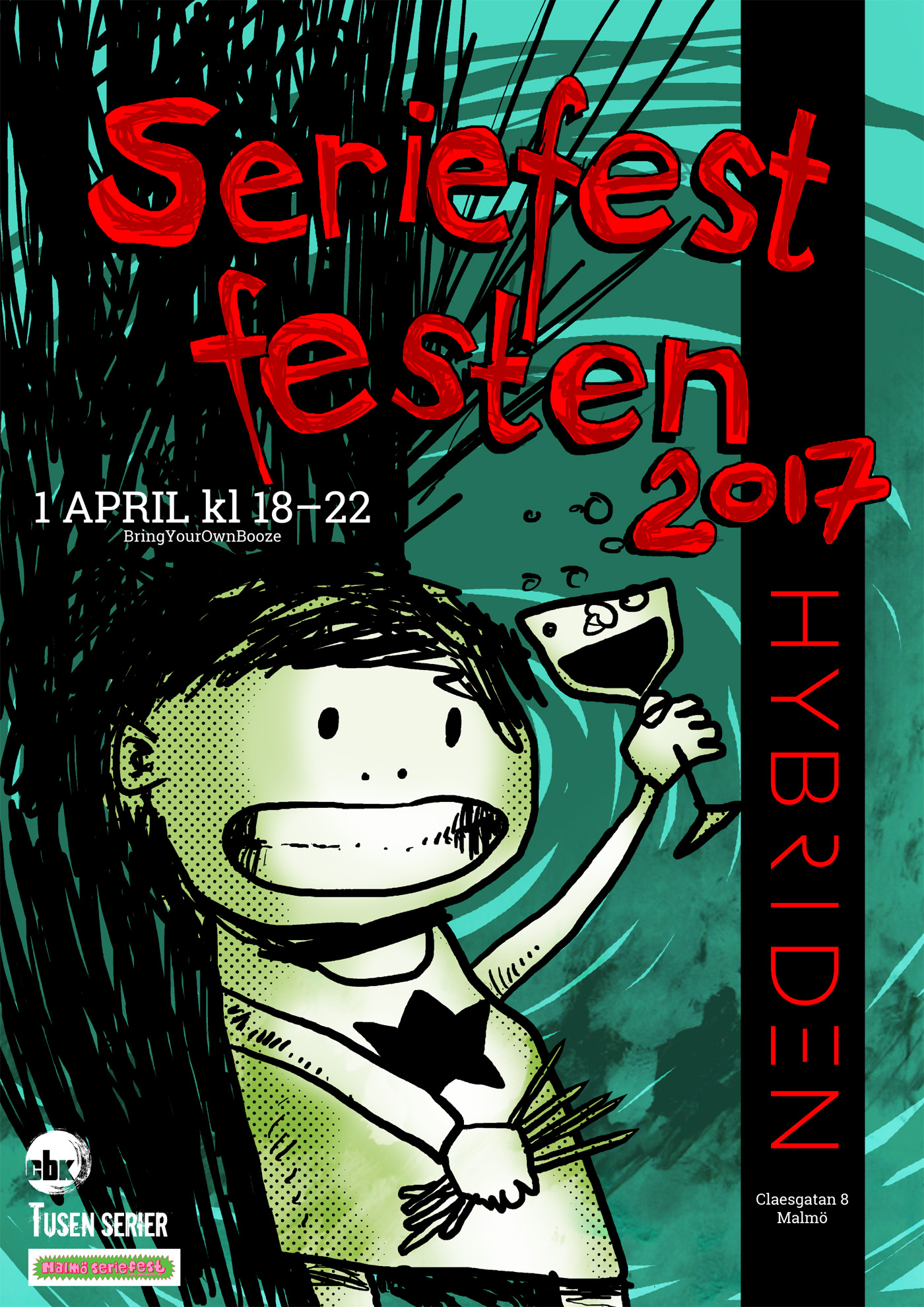 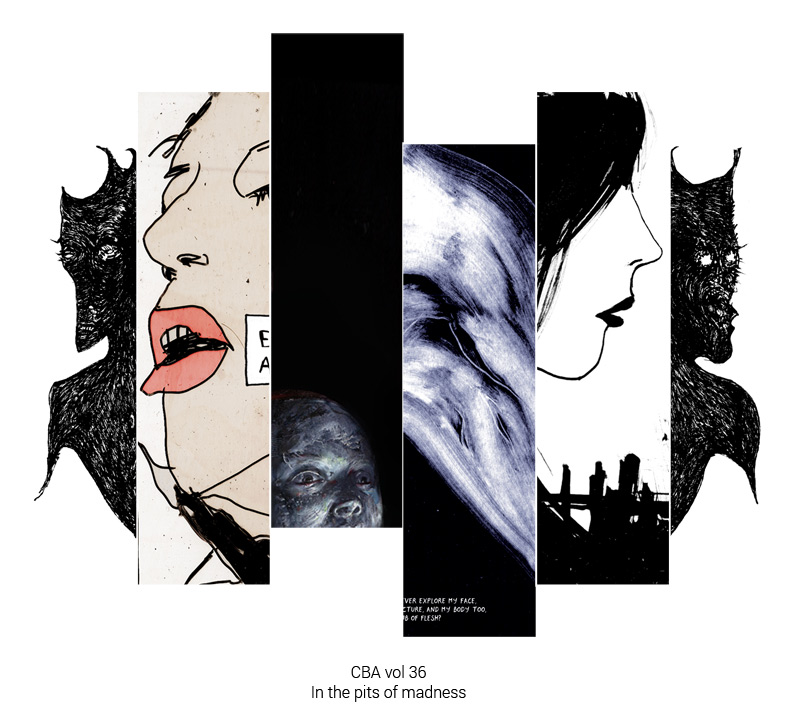 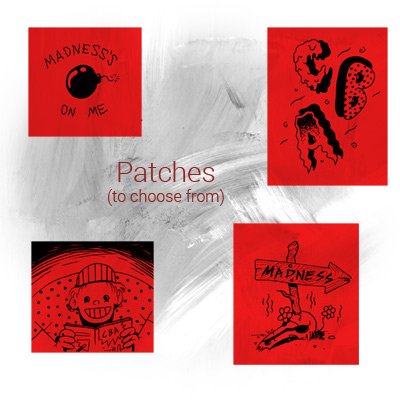 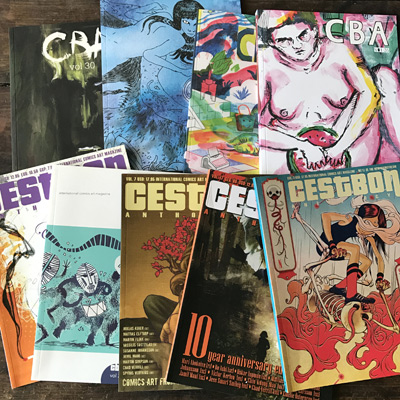 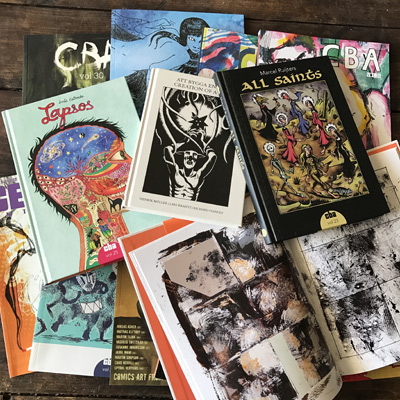 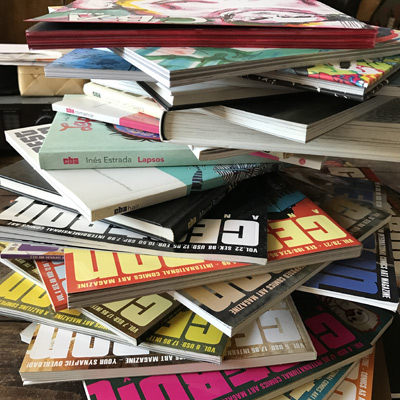 You can order it here, and if you write publicly about comics and want a review copy, let us know and we’ll send you one.

Here’s on review already, at Serienett.no

Here are samples of some of the comics (click for bigger):

For the release event, we made a bloody art exhibition together with Tusen Serier & friends. It was amazingly cool, if we may say so ourselves: 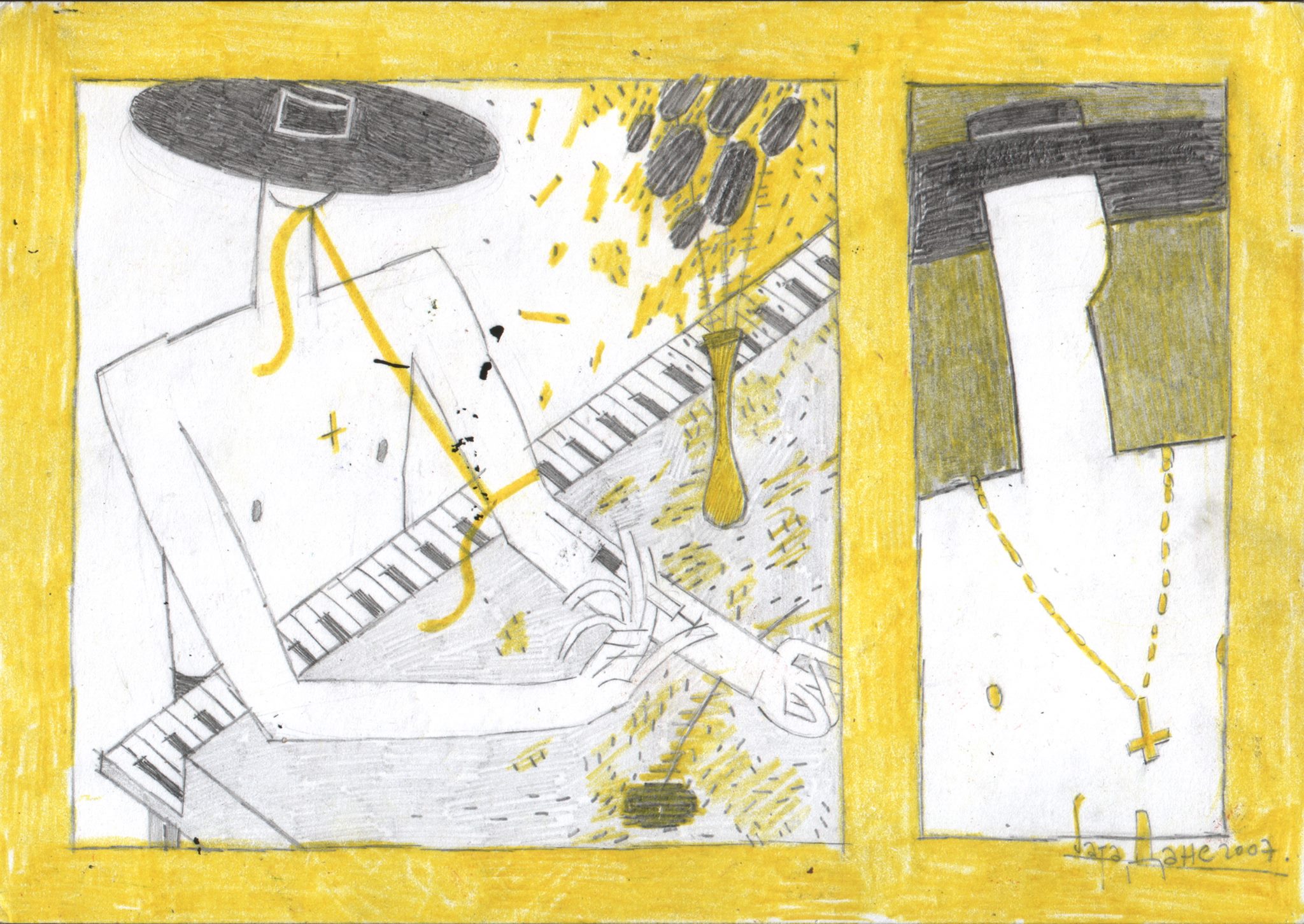 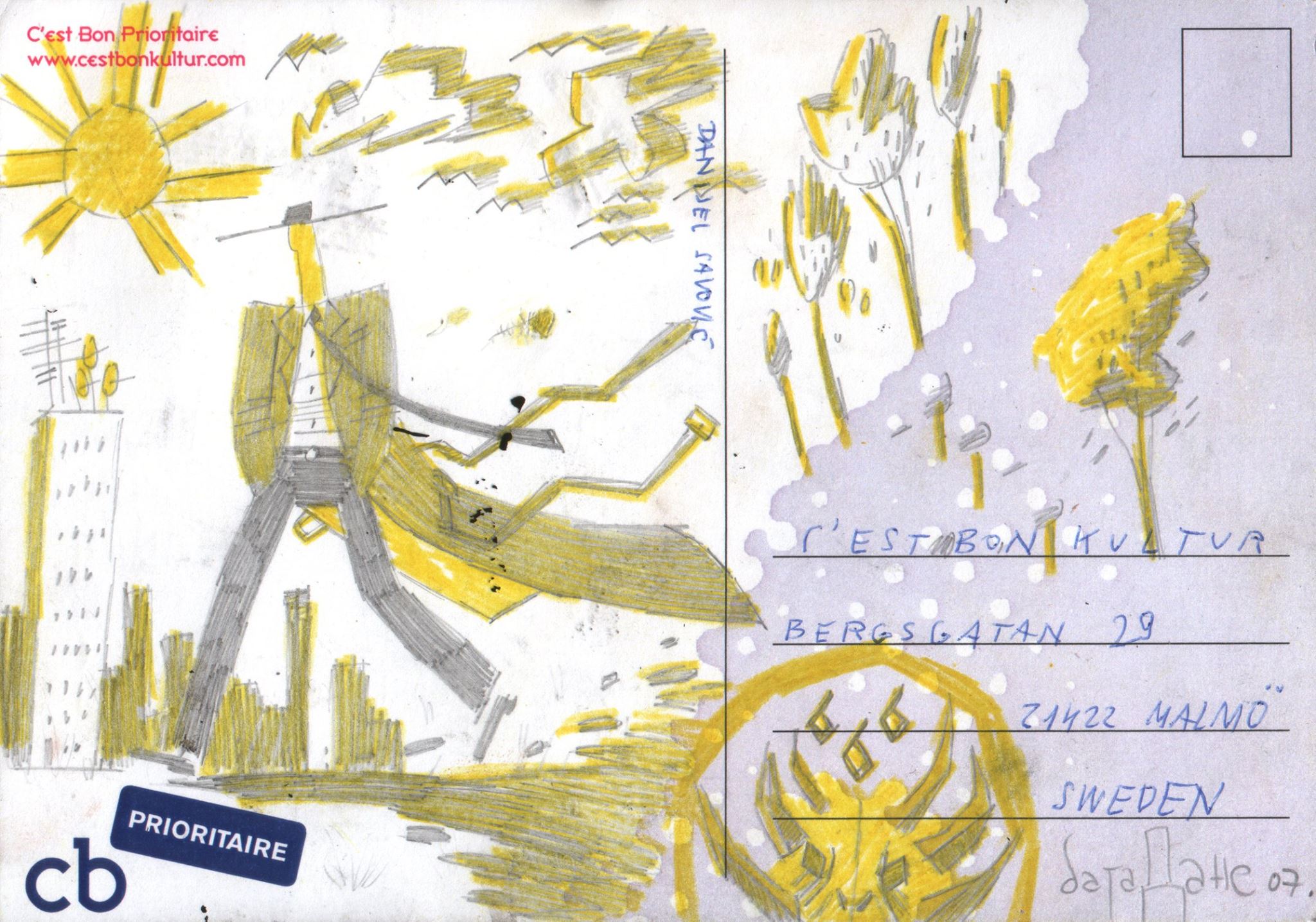 This Thursday (Jan 12) we offer a guest exhibition at Hybriden:

The students of the comics course at Malmö Högskola are doing their end exhibition. 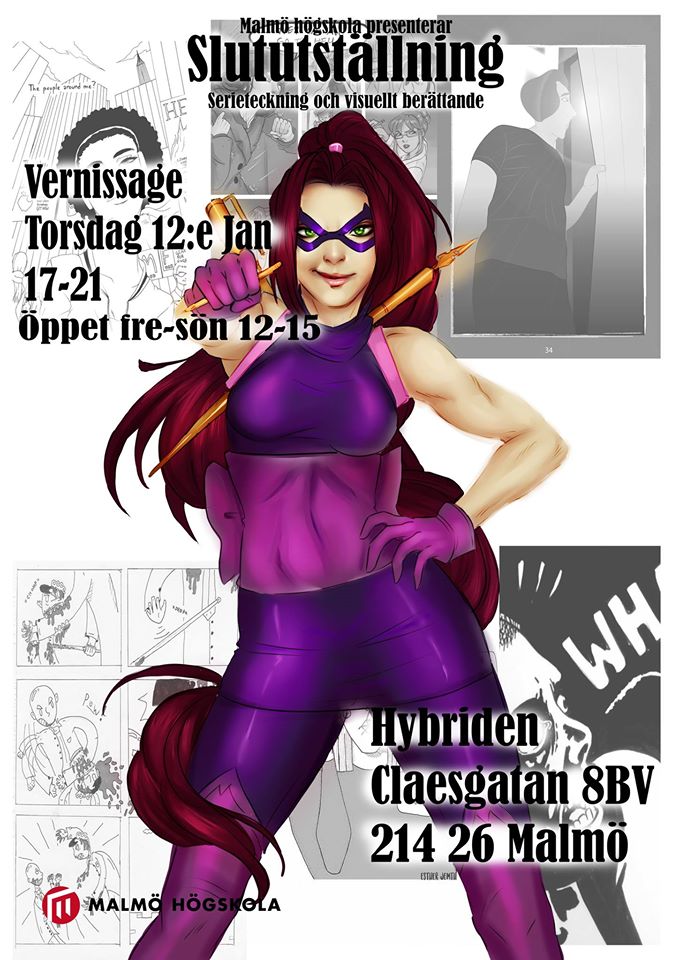