Mark Badger has written about Allan Haverholm’s When the last story is told:

You can’t consume this like a traditional comic, with no words you can’t even read it. As you you turn pages you have to ask yourself why? In a book, 61 collages become one object. As one object each panel now has a relationship with all the other panels. The first page with juicy thick white paint built over collaged paper declares itself as “Art” these days. A textural stamped black smudge runs out underneath panel 2 and leads the eye to turn the page.

Another small chunk of light green paper sits over the bottom right corner, saying it’s time to turn the page. Which reveals a spread of stark black and white spread. The right pages second panels has a bar of orange peeping out over a scrim of paper. The first page is a checkerboard of dark and light texture, stamped, gestural and sprayed.

Reading fiction develops your empathy as you meet new people. Most comics are trapped in this pattern, the reader is never asked to engage beyond the level of a college academic. “When the Last story is told” demands you awake and become alive to another’s existence. You have to walk in his shoes and experience the making of the drawings as they are recorded to the page. The reader has to look and engage with another real human being who has made this work. As in life, there are no heroes, there’s just another day, filled with trauma, joy, death and life. You can’t be entertained by empathy, by the hero overcoming their obstacles. I have to make the meaning out of the book. I have to wake up, think and be alive in the moment. 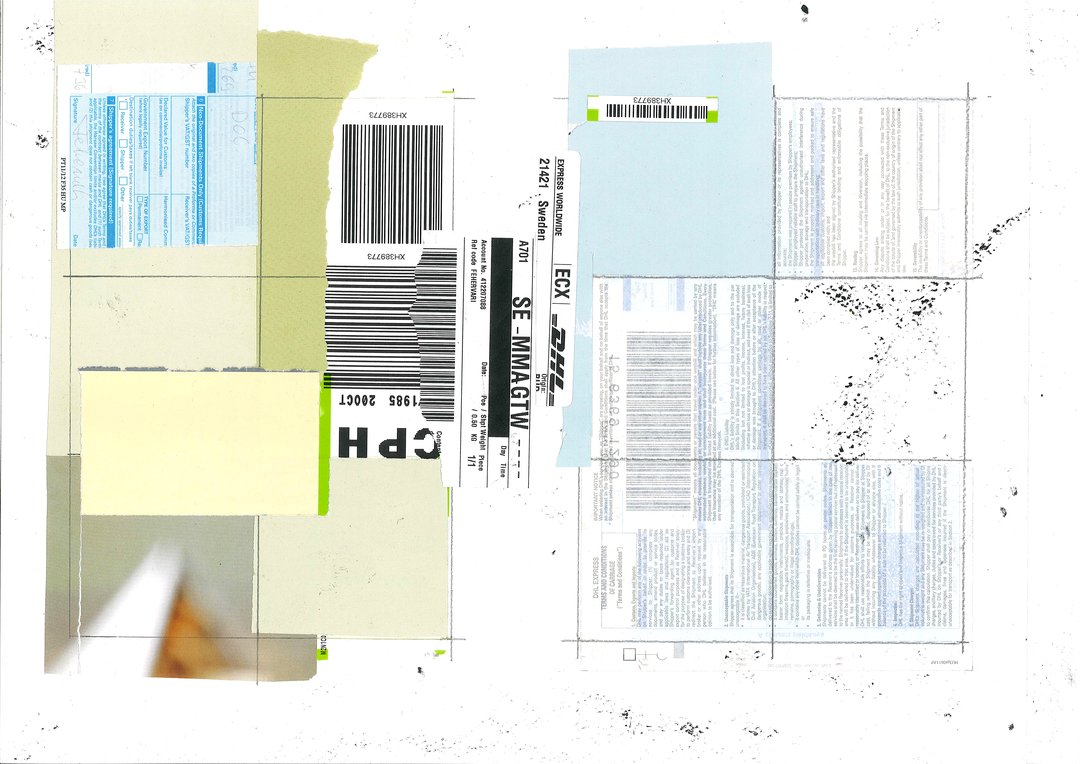 Before they made the book they made a film version.

More on all this later…