So CBA vol 51: Underworld is finally out! It was sent out to subscribers in the last few days along with the anniversary CBA vol 50, since they both came around the same time! 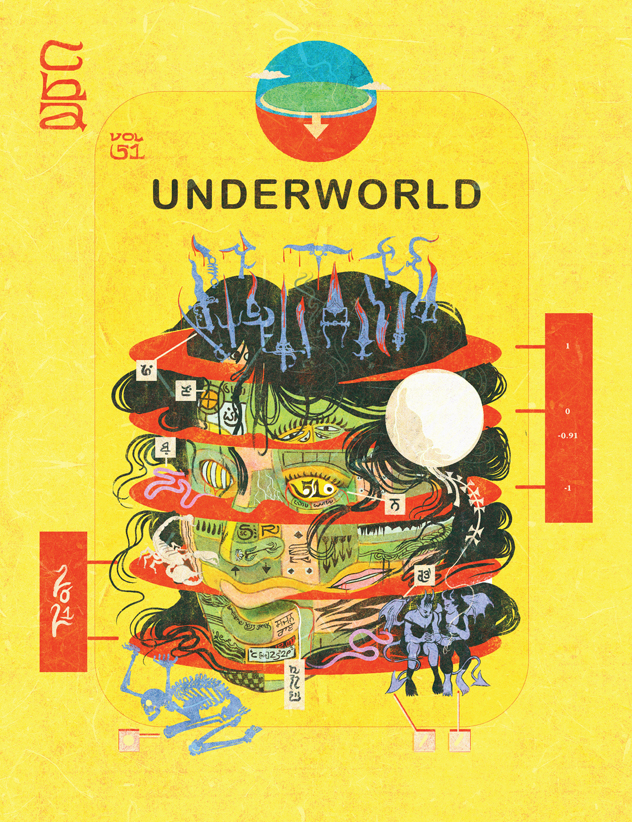 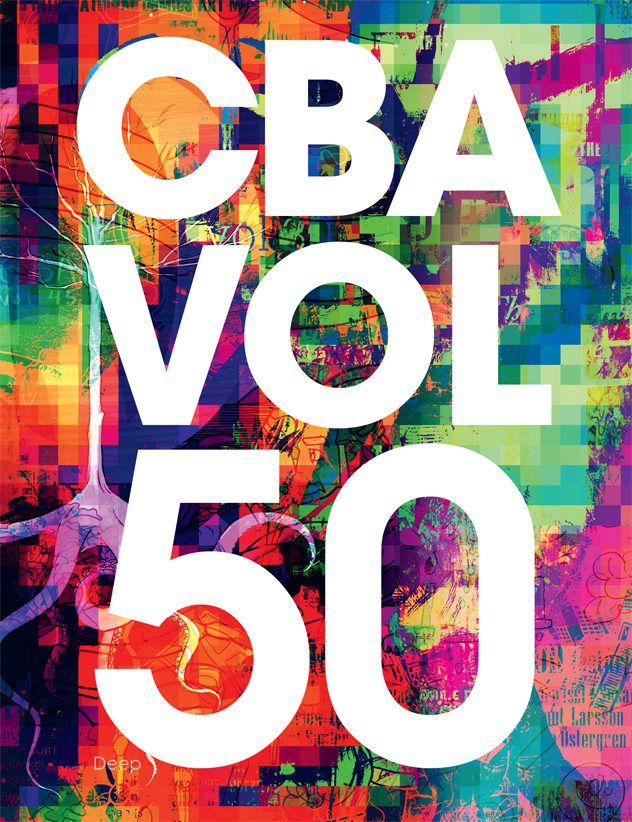 CBA vol 50 was presented earlier, so here’s some info about the new issue:

The Underworld exists in many forms: an invisible realm of all deceased, a torturous prison for sinners, whatever alien societies rule a ‘hollow earth’, as well as the non- mythological but equally weird organisms that really do scurry around below us. Less literally, it could imply unseen aspects of any organisation, or the darkest moments in an individual’s journey.

This volume comes with a specially made, fold-out poster by Sajan Rai. (50 x 35 cm). Something to look at and feel that even though this final issue of 2020 was a bit late, even with the pandemic and all the other catastrophes going on, there is still some beauty in the (under)world: 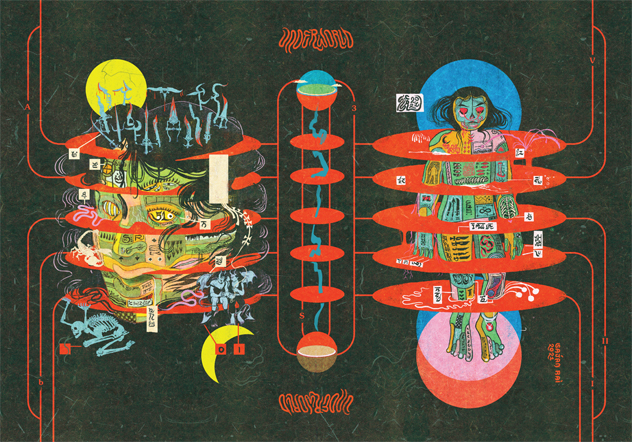