Release exhibition for the new volume of CBA, featuring visions of a world where stories about HBTQ+ characters don’t need to end in tragedy. 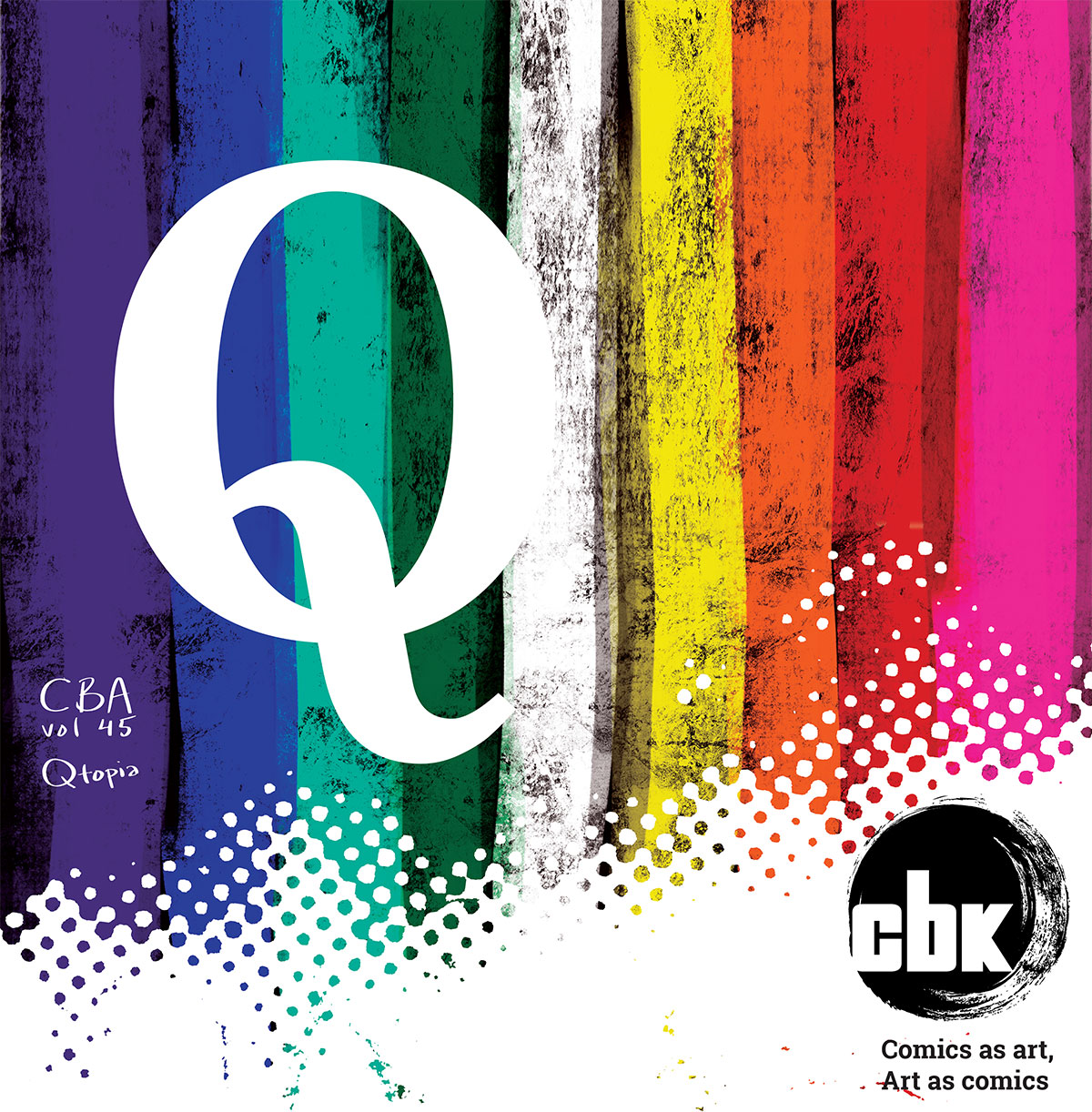 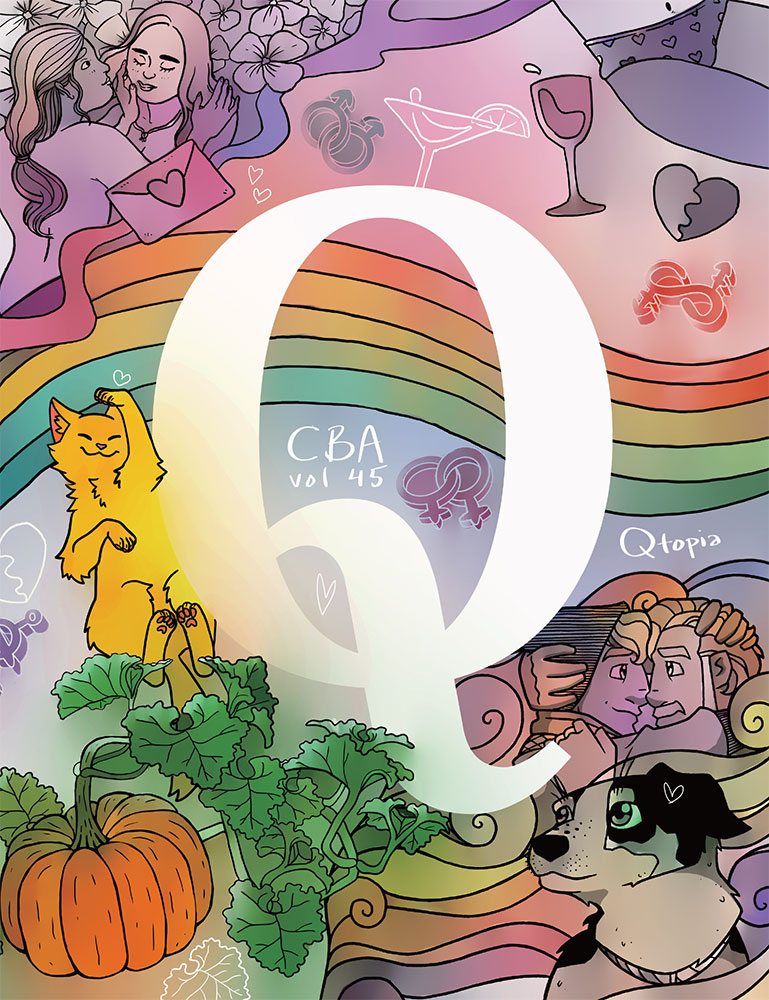 So many LGBTQ narratives end in tragedy as a consequence of the LGBTQ-hood of the characters. Those stories are important because LGBTQ people are still being targeted by prejudice, discrimination and violence, but in this volume of CBA we encouraged artists to do something different. To tell queer stories where the queerness isn’t a narrative catalyst for bad things, but rathera source for joy or love or just one characteristic among others.

Queer tales about situations involving LGBTQ characters. Utopian queer tales in the sense that everything might not be perfect, but at least the horrible things that happen don’t have anything to do with the characters’ sexual orientation.

The exhibition will feature selected pieces from the anthology, but also additional artworks by local artists such as Olivia Skoglund, newly examinated from the comic school in Malmö and working on her first book on experiences as a trans girl, Adrian Malmgren, trans/hbtq-activist and creator of the comic Wicked Hero, and Emmie Jansson, currently a student at textile arts&design at Östra Grevie. There will also be artworks by Ylva Oknelid, Mattis Telin and Lisa Örtlund on display!

Soon to be available at our webshop: hybriden.se

CBK
CBA, Exhibitions
No Comments
0 Likes
Warning: Trying to access array offset on value of type bool in /customers/6/1/b/cbkcomics.com/httpd.www/wp-content/themes/cortex/framework/modules/blog/templates/single/parts/single-navigation.php on line 18
Previous
Next