Like the one before, this is also a double issue, and this one is extra thick, with extra comics and an extra color on the cover (GOLD!). 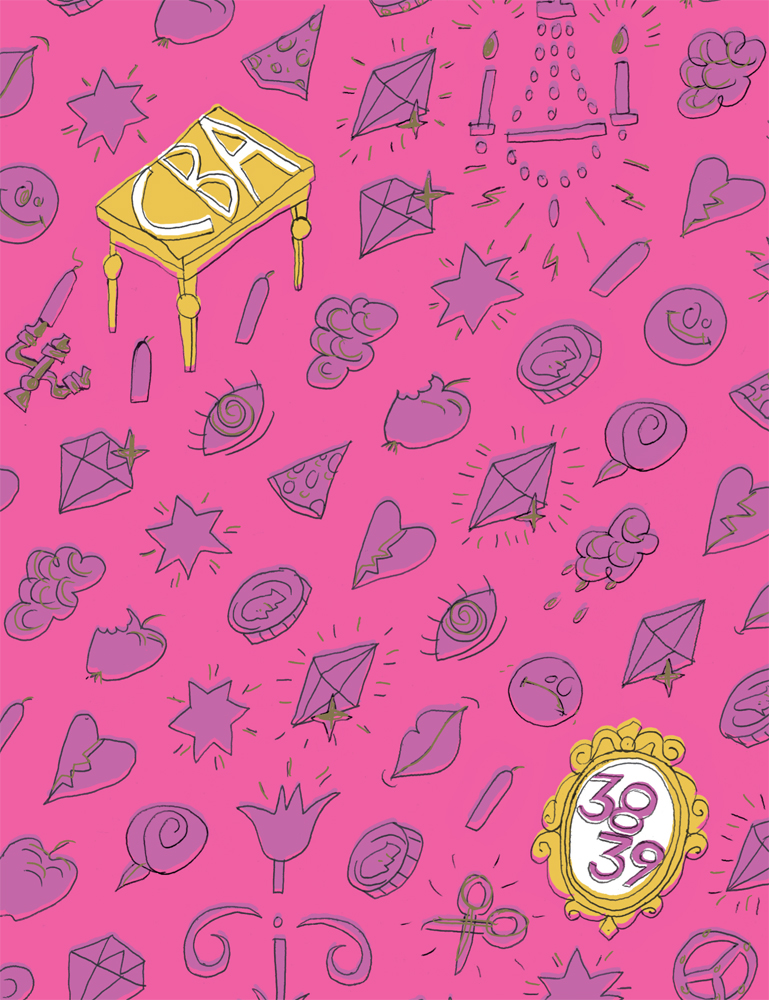 The past can be found in the form of small parts inside your body. Some parts are impossible to get rid of. Maybe they’re important, maybe they’re not. But they do exist for a reason. What is your reason?

Even though your past time is out of reach, there is always the possibility of deciding how it will look in front of other people. What would your fragments look like if you showed them in public?

The release event/exhibition is planned for February 9 @ Hybriden.
Look for more info soon!

CBK
CBA
No Comments
0 Likes
Warning: Trying to access array offset on value of type bool in /customers/6/1/b/cbkcomics.com/httpd.www/wp-content/themes/cortex/framework/modules/blog/templates/single/parts/single-navigation.php on line 18
Previous
Next